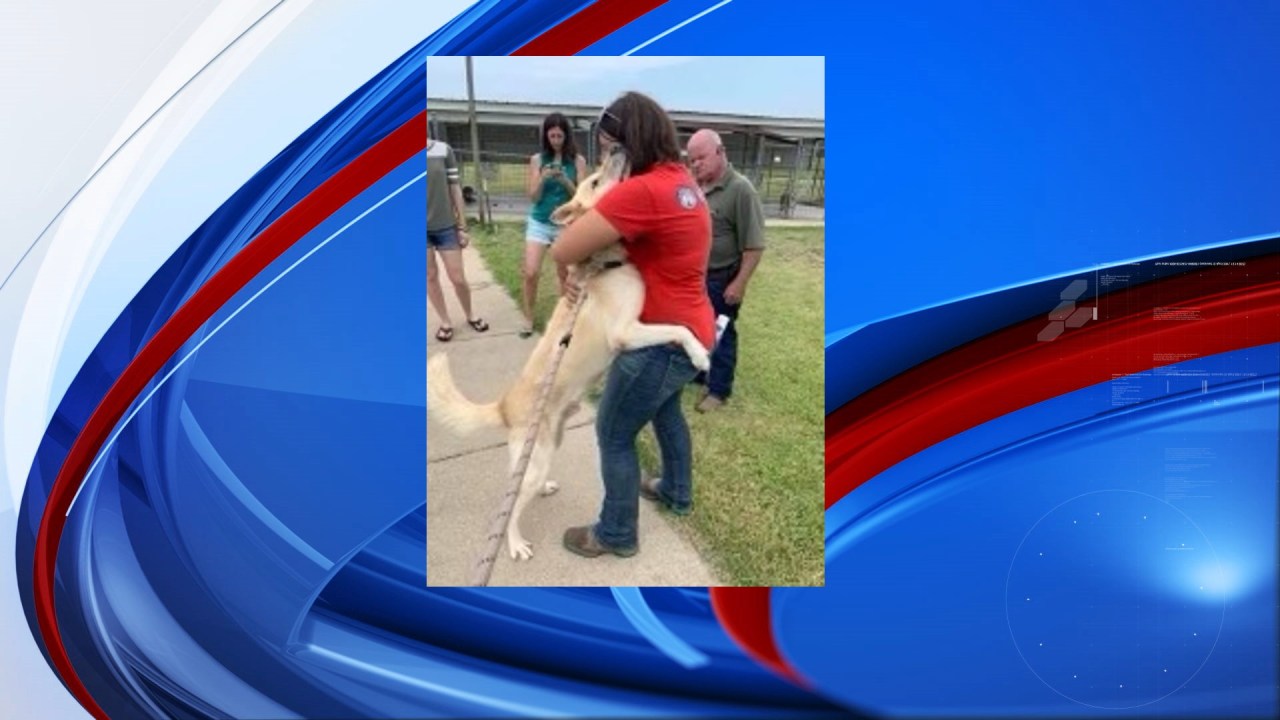 UPDATE: On Tuesday, Lauderdale County Mayor Maurice Gaines told WREG he plans to meet with relief groups to address concerns about the shelter.

MEMPHIS, TENN. – A report from the Nashville Humane Association shows that the director of the Lauderdale County animal shelter admitted to shooting animals instead of killing them with drugs.

In the January report, Terry Kissell told an employee of the Humane Association that he had shot animals to euthanize them because their documents had problems and their euthanasia solution had expired.

A Lauderdale County Sheriff’s Department detective said he began investigating Ripley’s shelter in March after receiving a complaint about six dogs shot at the facility. However, he found no supporting evidence and no charges were filed.

Detective Micah Middlebrook said Kissell admitted to shooting and killing a dog, but said he did it because the dog was aggressive and charged him.

At least two rescue groups said the husky was very friendly and not vicious.

“It wasn’t aggressive. It was Snowball,” said Amber Reynolds of Halfway Home Animal Rescue. “I have pictures of him hugging me, loving me.”

The Lauderdale Animal Shelter was temporarily closed in 2015 and a part-time employee was suspended after a local rescue group found a live puppy in a freezer.

Lauderdale County shelter where puppy was found in freezer will reopen

Debbie Flowers of Ripley Animal Rescue said she came to the shelter to take pictures of puppies and heard that several had been euthanized. Flowers said she checked the freezer and noticed one still had a pulse.

Reynolds said last week she found a dead puppy and two live puppies in a dark, cold closet at the Lauderdale County shelter and was told the dead puppy was put in the closet because he was dying.

“It was colder than outside,” Reynolds said. “The puppies had no blanket. They were just lying on the floor of the plastic crate.

Lauderdale County Mayor Maurice Gaines said he didn’t know puppies were left in a closet and said 99% of claims made against the shelter were false.

“I think there was an issue where a vicious dog was put down,” Mayor Gaines said. “He was investigated. Everything was dropped.”

Rescuers said they found dogs being shot after Kissell was suspended. They said an employee who shared photos of Kissell with the dog and a gun was also fired.

The mayor did not say whether Kissell was temporarily removed from office.

In the report, the Humane Association employee said all dogs at the shelter appeared to be in good health. However, she said the kennels and dogs were wet and the shelter had no medical records to show the dogs had been vaccinated or dewormed.

CASA Transport and Halfway Home routinely rescue dogs and say kennels are sprayed with water while dogs are inside and said some dogs haven’t been out of their crate for several months.

“The things we see are urine burns on dogs that we shoot because there are no beds. They are lying on the ground wet in their own feces and urinating most of the time,” said Brittnie Battle of CASA Transport.

Battle said she had tried to save as many dogs as possible, but said she had been banned from the shelter since posting a Tik Tok video asking the community to support her local shelter.

“We shoot dogs every week. So unless we can do that, those dogs are staying there,” Battle said. “The fact that he excludes us is a death sentence for the rest of the animals that come in.”

We asked the mayor about the Nashville Humane Association report, but we haven’t heard from him.