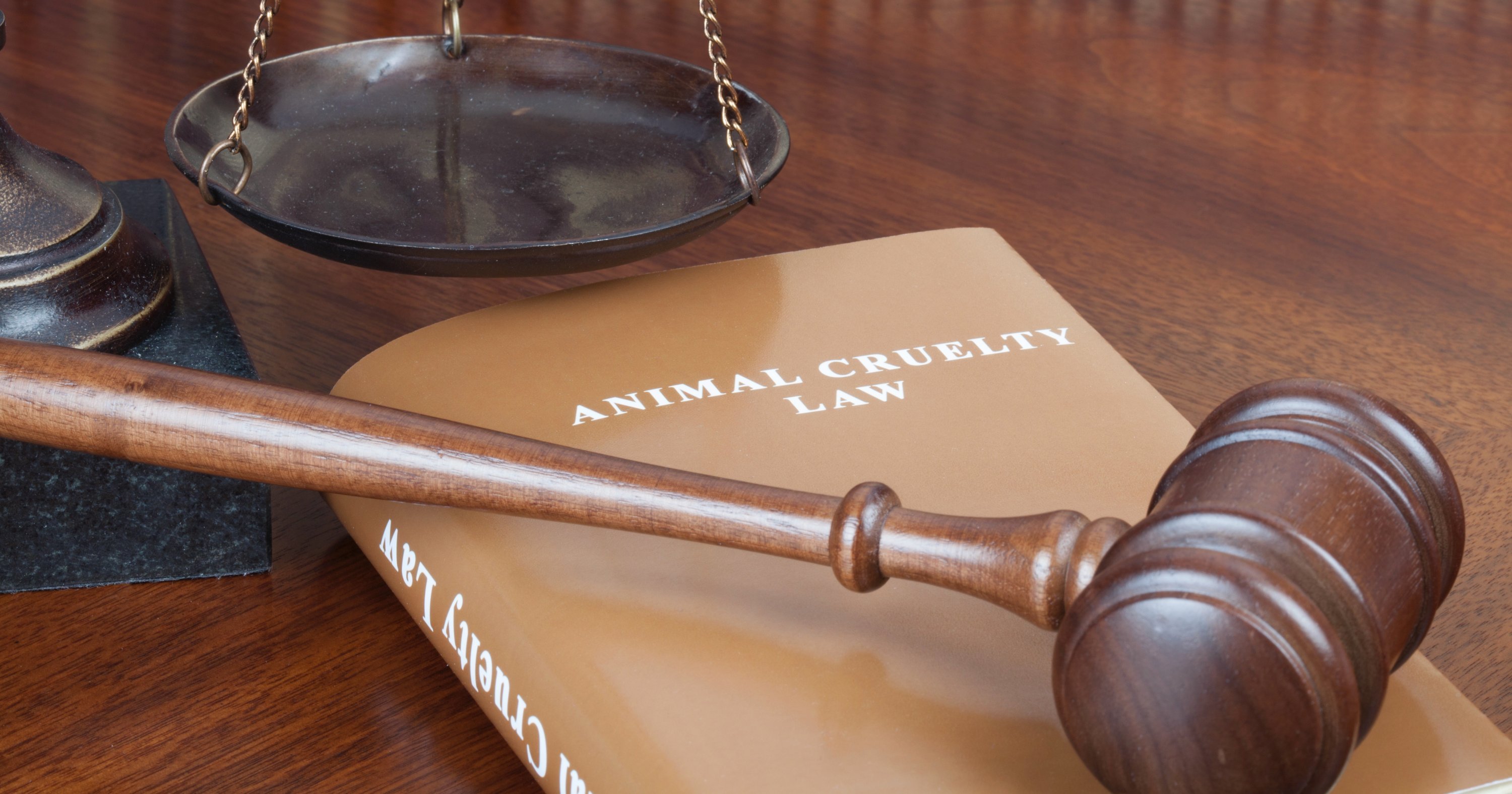 animal lawyer Kathy Hesler was a vegetarian until 1988, when a PETA booth on the National Mall convinced her that dairy cows are often abused. “I thought I had already made the right decision to become a vegetarian, but I was still complicit without realizing it,” she says. This experience made her vegan. “I was kind of stunned by what I didn’t know.”

Now director of Animal Legal Education Initiative, which launched at George Washington University School of Law in March, Hessler has made spreading knowledge his mission, especially when it comes to animal welfare laws. While animal law is something of a backwater in the legal profession (few schools offer animal law courses, let alone a comprehensive curriculum), the Animal Legal Education Initiative aims to make it a core discipline. To do this, the faculty creates a curriculum that can be rolled out to other schools, evangelizes the relevance of animal law to other legal areas – environmental law, health law, property crimes, etc. – and pleads for a better regulatory framework for animals.

Hessler, who grew up in Massachusetts and New Jersey and went to GW as an undergrad, is interested in treating “invisible” animals: the kind that don’t live in our homes. She wants to “elevate animals to the level of visibility” so that our society can make informed decisions about how to treat them. Rather than criticizing individual carnivores, scientists, or industrial farmers, Hessler takes aim at oppressive systems. “People are rational actors,” she says, “so let’s talk about why they do what they do, and try to change the math they use.”

According to Hessler, the best way to achieve this is to strengthen the laws. Our nation’s current animal welfare laws are piecemeal. Animal Welfare Act, for example, is riddled with industry exclusions (lab rats aren’t considered animals, to begin with). In addition, animals are generally considered property, which makes them difficult to protect.

Strengthening the law would clearly benefit animals, but Hessler insists it’s also a boon for humanity. Animal welfare and human well-being are closely linked; farm animals fuel climate change, for example, and most emerging viruses (including coronavirus, HIV and Ebola) come from animal sources. “If we don’t regulate the use and abuse of animals, we’re going to have these results,” she says. “Even if you don’t care about animals, how we treat them affects you.”

This article appears in the November 2022 question from the Washingtonian.