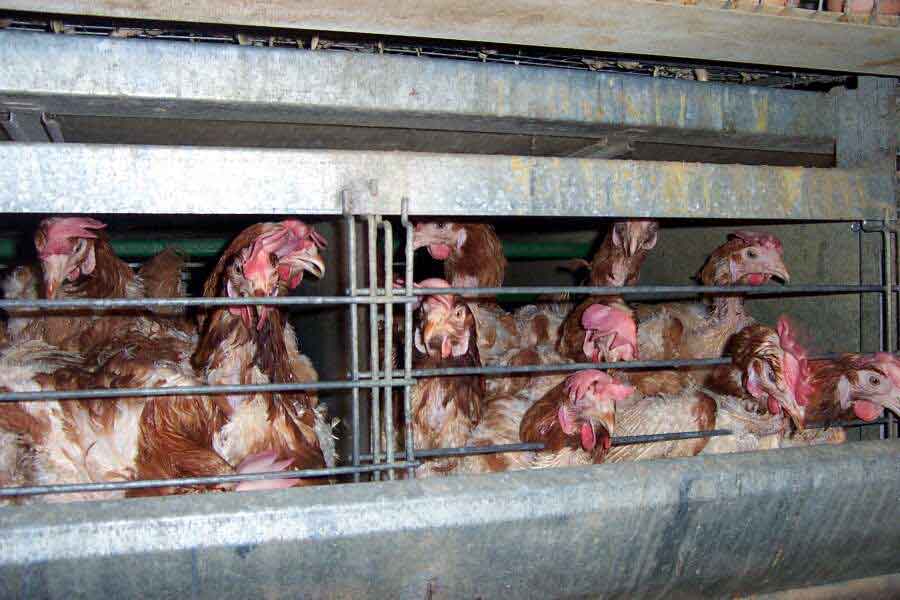 The Decline of Animal Rights – The Poetry of Science

This poem is inspired by recent searchwho found that children differ significantly from adults in their moral views of animals.

Speciesism is defined as the assumption of human superiority leading to the exploitation of animals. Speciesism is so common that most people don’t think to question it, except in cases where the type or degree of discrimination is unusual in their culture. Thus, many humans exploit non-human animals during daily life in various ways. In many societies, nonhuman animals are eaten as food, used for clothing, killed for entertainment, and exploited for labor. But where do these attitudes come from and how could they be challenged?

In this new study, the researchers interviewed 479 people, all living in England, belonging to three different age groups: 9-11, 18-21 and 29-59. Both groups of adults were found to have relatively similar views regarding animal rights, suggesting that attitudes towards animals generally change between the ages of 11 and 18, i.e. speciesism is probably learned during adolescence. In addition to showing less speciesism, this study also found that children are less likely to categorize farm animals as food than pets, think farm animals should be treated better, and consider that eating meat and animal products is less morally acceptable than their adult counterparts. . These findings imply that there are key age-related differences in our moral view of animal worth, indicating socially constructed development. The study also underscores the need for more open dialogue at a younger age to help explore (and learn from) children’s moral intelligence as it relates to our treatment of nonhuman animals.