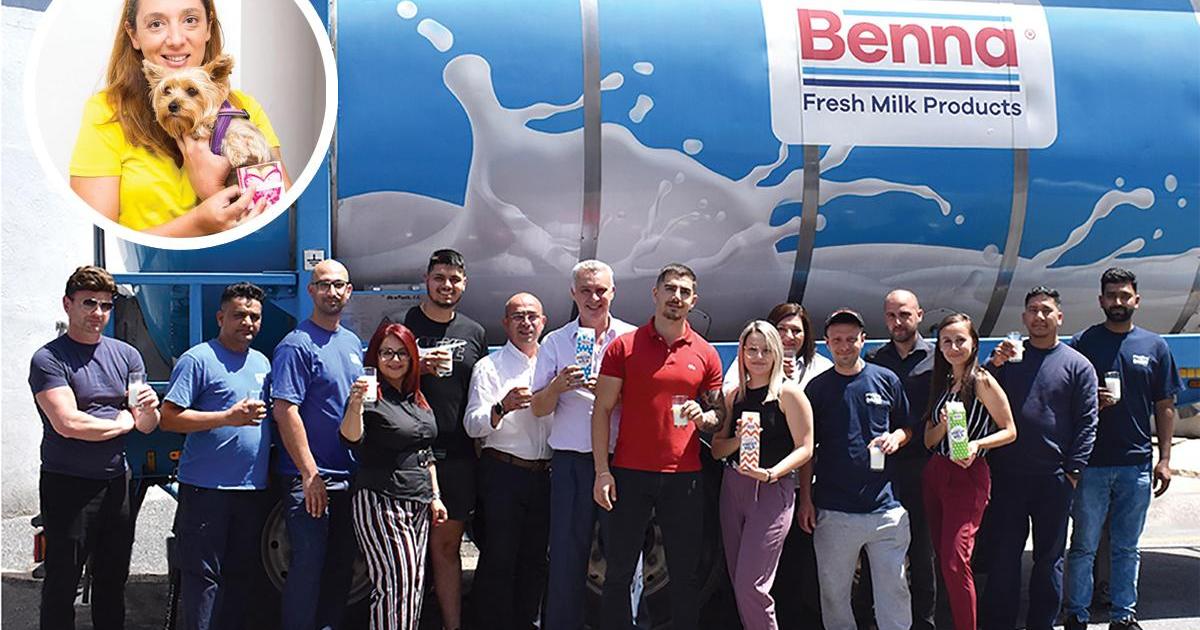 Malta’s Animal Welfare Commissioner recently urged consumers not to drink milk. But is his position based on science?

Expertise can be measured by different criteria, but it is essential to recognize that a subject deserves experts who have a deep understanding of the mechanisms and structures that govern it.

Animal welfare is no exception.

Animal welfare is related to the health, feelings and behavior of animals and has therefore given rise to various definitions of welfare. The Five Freedoms define well-being as freedom from hunger/thirst, discomfort, pain/injury/disease and fear/distress and the expression of normal behavior.

Although apparently settled, this gives rise to trade-offs that are difficult to reconcile. As one organic farm auditor admitted to me a few days ago, “I have seen several loose featherless chickens in my auditor experience” and this is due to the fact that chickens peck each other when they live in Group.

The auditor continued that “organic animal production, such as free-range chickens, can result in animals suffering from significant poor health.” Is a free and sick chicken more desirable in our imaginary collective than a caged and healthy chicken? Does it make us feel better?

But even that is irrelevant. These welfare considerations are measurable and any change in welfare is objective.

Stress levels measured by hormonal fluctuations, for example, can lead to clear results as to whether changes in the husbandry (conditions) of an animal lead to better welfare for that animal.

For all intents and purposes, this is a much-studied area of ​​science by breeding and animal behavior experts around the world. I am not and do not pretend to be, even if I follow this subject very closely. It would therefore be presumptuous of me to pontificate on the science and farming practices of the industry.

The Animal Welfare Commission decides to cover the tracks

But I don’t have to be an expert on the subject to appreciate the efforts of science to improve farm animal welfare and how that differs from animal rights in idea and purpose.

The relationship between man and animal has evolved and will continue to evolve. As with anything else, such a relationship is entwined with ethical considerations that have plagued philosophers and scientists alike. This has given rise to various schools of thought, with arguments at one end of the spectrum supporting the use of animals for human needs such as food production while arguments at the other end of the spectrum denying such use. Needless to say, this is a moral dilemma with various convolutions and facets.

The animal “rights” theory presupposes that animals have the right to protect their interests. Rights are strong protection because they cannot be infringed even if it improves someone else’s well-being.

The argument for animal rights stems from the fact that humans have rights and the notion that there is no morally relevant difference between humans and animals. Therefore, animals also have rights.

Of course, the counter-argument in philosophical and ethical circles is whether animals are “moral” creatures or not and whether we should grant rights to creatures that, in general, do not behave “morally” and are not not capable of “moral judgment”.

As one can imagine, these are hotly debated arguments which, like any other bioethical dilemma, are far from having an objective and conclusive outcome.

This debate is an extension of the transmission of human feelings and thoughts to animals (note the “what if I put you in a cage?” argument). Everyone is perfectly free to subscribe to any philosophy or to stand at any time on a range of ethical points of view.

But with all of this in mind, I hope I have clarified the issue with the lewd stance taken by the Maltese Animal Welfare Commissioner urging consumers not to drink milk.

While the commissioner should be proposing objective, science-based improvements to improve livestock welfare, all she could do on World Milk Day was to use her office and position to legitimize a philosophy to which she subscribes.

Notwithstanding the facts about milk supply that she got wrong in her article (and which have been debunked in various online blogs and social commentaries), she confused the science-based wellness she should be working toward. for a philosophy of animal rights that is debated in ethical circles.

I suspect that the commissioner knows exactly the difference between the two, but she decides to cover her tracks due to her personal philosophical beliefs.

Doing this in the public service is abhorrent. We deserve better!

Malcolm Borg is deputy director of the Institute of Applied Sciences at MCAST, responsible for the Center for Agriculture, Aquatics and Animal Sciences.