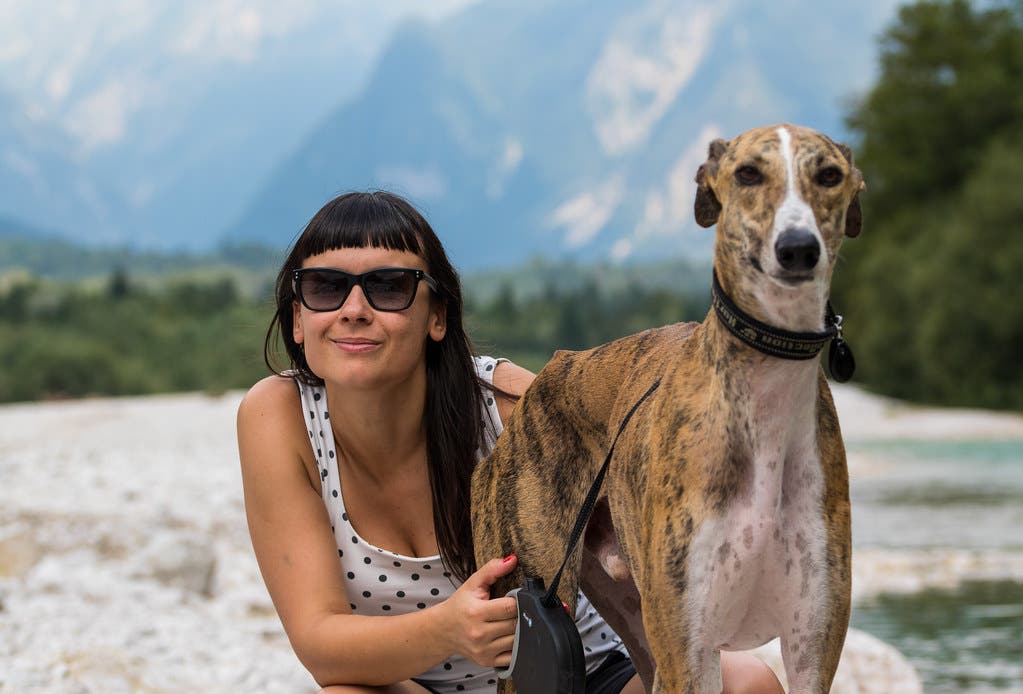 Spain’s new animal rights law was approved on Monday, strengthening animal welfare laws in a country that has traditionally lagged behind its European neighbours.

The law provides much harsher penalties for the mistreatment of vertebrate animals and prohibits the killing of any domestic animal except for specific sanitary or health reasons.

It also stipulates that domestic animals can only be sacrificed for sanitary reasons or illness. Dog owners must have official identification for their pets, and all breeders must be registered on an official register.

It comes after the rampant abandonment of pets in Spain, which is among the highest in Europe, and is made worse by so-called ‘barnyard’ breeders.

The new regulations also ban the sale of dogs, cats and ferrets in pet stores and prohibit the use of wild animals in circuses and activities where the animals could be harmed or killed, such as cockfighting and shooting. to pigeons.

Despite the toughened laws, there is no mention of bullfighting, an omission that has been criticized by animal rights groups.

All zoos and dolphinariums must also be converted into “native species recovery centers”, with penalties for animal mistreatment being harsher than they have been so far, up to two years in prison if the animal dies. of mistreatment.