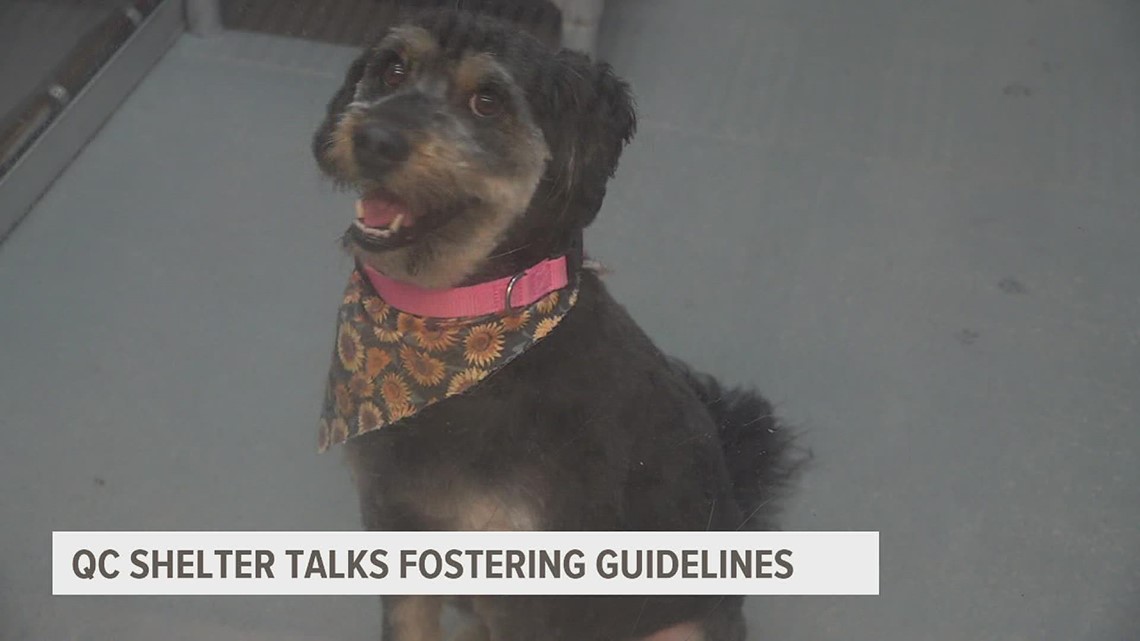 The shelter is currently at capacity, which means they need foster parents. But, promoting is not the easiest job.

Time is another important aspect, especially when handling younger animals.

“You have to have a schedule where you can, especially if it’s young animals. This one comes and goes with me. She’s bottle-fed about every three to four hours right now, but it’s was every two hours. . So it’s a big commitment. And then the puppies, of course, you know, they’re messy, they need a lot of care, they need a lot of cleaning time. So you maybe consider an older animal instead of a younger one.”

But, if an interested foster parent ticks all of these boxes, they could save a few lives.

“You save them, they might not have survived without you. So it’s a great feeling. And it’s just, it’s something that, you know, I’ve done for many years and I will continue to do so.”