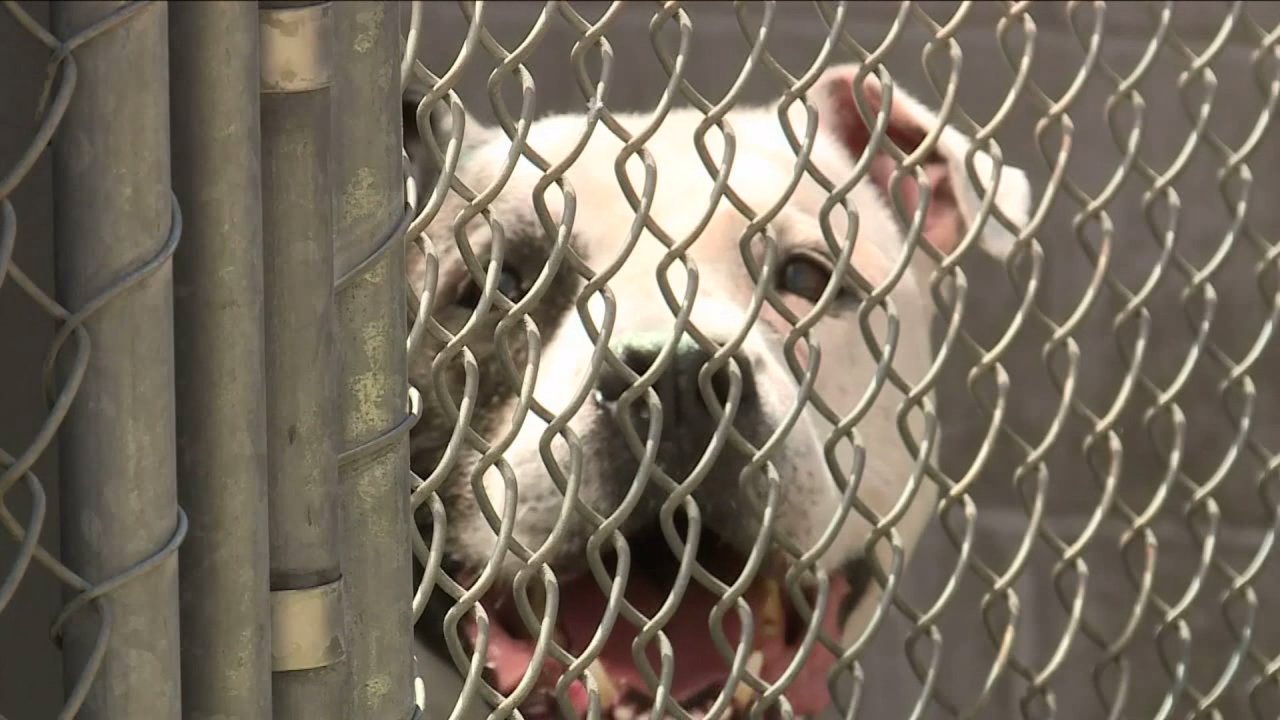 Protesters plead for change at the Front Street Animal Shelter

SACRAMENTO, Calif. (KTXL) — Animal advocates marched Sunday morning protesting what they described as a downward spiral in the care provided by the Front Street Animal Shelter.

“You can only have a limited number of animals and after that they have the right to say we don’t take it. So what we see and what we work with is the animals that are turned away. They are unchanged,” explained Hilary Bagley Franzoia, former prosecutor and founder of the Animal Cruelty Prosecution Unit & Task Force.

But protesters say everything has changed with the coronavirus and a new director. According to them, it was in August that the shelter welcomed dogs, mainly by appointment.

“These animals have nowhere to go,” said Elyse Mize, another animal advocate. “You can’t bring a healthy stray cat at all.”

Philip Zimmerman, the director of the shelter, tells FOX40 that they continue to take in sick, injured and dangerous, vicious animals.

However, they ask finders of lost dogs to help reunite them before bringing them to the shelter.

“If a healthy cat is found without identification, we advise searchers to return the cat to where it was found, as it is more likely to be reunited with its owners,” Zimmerman said.

Mize says 622 animals have been euthanized since January.

“We want our shelter to go back to how it was,” Virga said.

Councilwoman Angelique Ahsby says she recently commissioned an audit of Front Street operations, allowing them to take a hard look at ways to improve services to the community.

Ashby tells FOX40 that “Front Street Shelter has a long history of strong community support. It is important that they continue to be heard and valued as the shelter shapes its future. I am grateful to the many people who continue to care deeply about the important role Front Street plays in the greater Sacramento area.