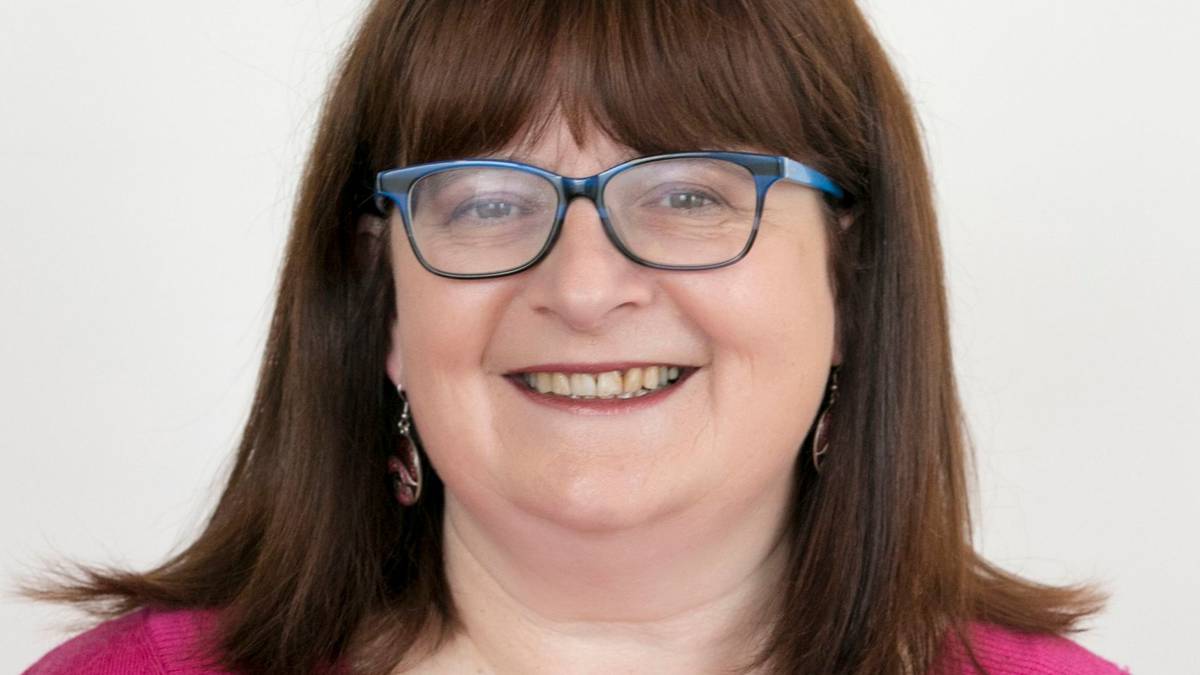 If, like me, you own one of the more than 9,000 dogs in the city, you will have received your reminder this week to renew your dog’s registration. The Dog Control Act makes councils responsible for managing dogs to keep the community safe. As dog owners, we have rights and responsibilities under this law, and most dog owners take them seriously and handle their dogs well.

Sometimes though, due to an aggressive incident or homelessness, dogs end up in the council run pound. Here they are cared for while their owner is found or legal proceedings are initiated. Many dogs are quickly reunited with their owners or can be rehomed. While they are in our care, the council has a responsibility to care for them properly and provide suitable accommodation.

In 2018, government changes to welfare codes required us to upgrade the Totara Rd pound facilities. but others, such as the provision of an isolation facility and larger kennels, could not be made.

Advisors were taken on tours to see the issues first hand. The Ministry of Primary Industries (MPI) has also confirmed that we do not meet the new standards. Staff were asked to consider options for improvement, from partnering with a private supplier or another council, to refurbishing the existing facility or a new building and they presented their report to the council in February 2020.

It was clear from the report that our only option was to build a new facility. The country then entered the first Covid-19 lockdown and further planning was delayed. The plan for the new construction did not come back to the council until a year later. At that time, the estimated cost was approximately $4.5 million plus GST. The council agreed to go ahead and a detailed design was developed. Staff worked hard to make the design and materials as efficient as possible by replacing materials and reducing the scope of the project to reduce costs by $1.3 million and bring the project into competition.

In a majority decision earlier this month, the council voted in favor of the new $7.3 million plus GST animal shelter and construction will begin in the coming months.

Construction costs rose rapidly and we know that further delays would have only resulted in further cost increases. Failure to prosecute would also risk lawsuits from MPI, reputational damage and poor outcomes for the dogs in our care.

Palmerston North is a growing town, and we expect the new facility to provide a safe and comfortable environment for animals (and staff) in the future.

• Lorna Johnson is a councilor for Palmerston North.

Editor’s note: This is the last column from councilors before the local elections in October. Susan Baty declined the opportunity while Zulfiqar Butt, Billy Meehan, Orphée Mickalad and Bruno Petrenas did not respond to the Manawatū Guardian’s invitation. Vaughan Dennison accepted the invitation but did not provide a column.