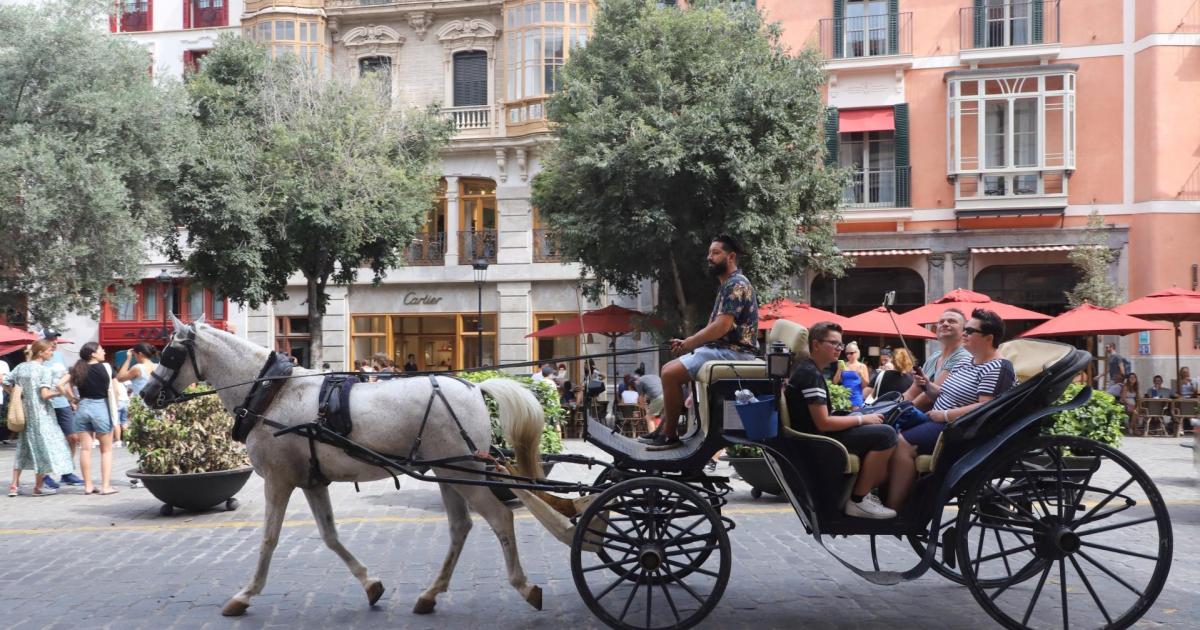 The Spanish government has chosen Palma for a pilot program aimed at replace carriages with electric carts.

A post has been included in the 2023 budget for the purchase of ten electric cars. Palma may not receive all ten, but at present it is the only city in Spain where there has been official approval for the replacement of horse carriages – this was during a council meeting in July.

Whatever number Palma receives, they are likely to be available in the first quarter of next year and they will not cost the town hall anything, although it is responsible for their upkeep.

Sergio García Torres, general director of animal welfare at the national ministry of social rights, said that “the elimination of horse-drawn carriages is a goal that Podemos (his party) has been pursuing for a long time”. “High temperaturesas demonstrated again this summer, pose a great risk to animal welfare.”

The government will place an order for these cars to be madeGarcía adding that his management had to solve some problems regarding their use on the roads.