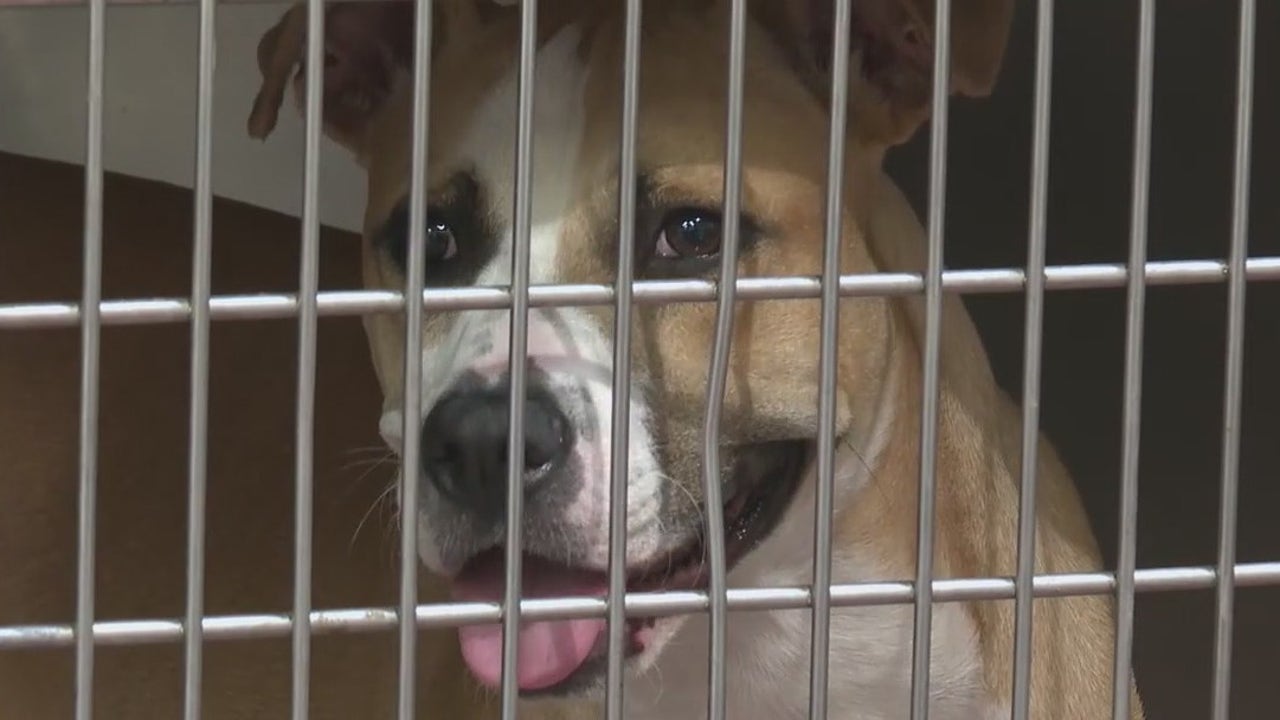 Fulton County Animal Services urgently needs homes for hundreds of animals. The shelter accommodates more than four times the number of dogs for which it was built. They hope this month’s low-cost adoptions will help lead these pups into forever homes.

ATLANTE – The Fulton County Animal Services shelter on Atlanta’s West Side is so crowded that manager Audrey Shoemaker said there were nearly 300 overcapacity dogs.

“We’re really out of space. We don’t know where we’re going to put the next dog that comes in. It’s a crisis situation. It’s very serious at the shelter right now,” Shoemaker said.

The shelter was built in 1978, Shoemaker explained, to house 80 animals. They currently have 376 dogs alone.

“These animals deserve to be in homes. They are pets,” Shoemaker explained. “Watching the dogs go by and hoping someone will pick them up is truly heartbreaking.”

LifeLine Animal Project contracts with Fulton County and DeKalb County to operate their animal shelters. They said adoptions are currently down 19% from last year. At the same time, more animals are entering the facilities every day.

“We’re seeing a lot of abandonment and people having to give up their pets, despite not wanting to because of housing and loss of funds,” Shoemaker said.

To help relieve overcrowding and bring animals into loving homes, LifeLine is offering adoptions for just $20 during the month of August as part of the annual “Clear the Shelters” campaign. These adoption fees include vaccinations, neutering or neutering and a microchip.

“We think the community needs to know what’s going on in the shelters,” Shoemaker explained. “Being totally transparent, I can only hope people respond because I know how much they care about pets.”

According to LifeLine, they have an immediate need for 300 homes – 150 in DeKalb and 150 in Fulton – to help with overcrowding. However, they hope to place 500 animals by the end of the month.

Those not ready to adopt an animal can help by adopting one, volunteering at the shelter, or donating money to help with rising care costs.

LifeLife also encourages people to “Take 48” if they find a lost animal. Instead of immediately returning the animal to an already overcrowded shelter, they are asking people to keep the dog or cat for 48 hours while posting on social media or neighborhood forums to try to locate the owner.