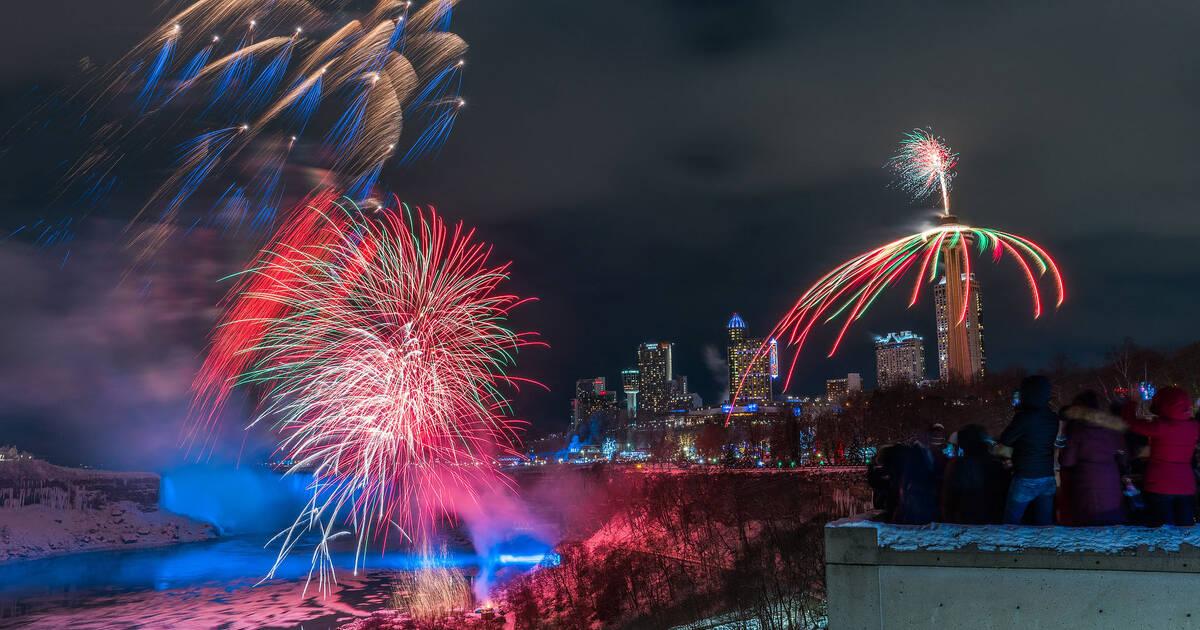 After a few years without pyrotechnic festivities, Niagara Falls is gearing up to once again host a dazzling extravaganza of 144 consecutive nights of fireworks from May through October.

Well, it seems not all of Niagara Falls is welcoming these plans, including animal rights activists from People for the Ethical Treatment of Animals (PETA) with great concerns about how this nighttime spectacle will affect the wildlife, pets and other sensitive people to these displays.

In a letter Tuesday from PETA President Ingrid Newkirk to Niagara Falls Tourism President and CEO Janice Thomson, the animal rights organization urges that plans for nightly bonfire celebrations artifice be replaced with a drone or laser show, adding that such a move would be “kind to wildlife, pets and vulnerable humans, including those suffering from PTSD”.

“These nocturnal booms and explosions would scare wildlife out of their nests, spit toxic particles, chase terrified dogs from their yards, and send veterans back to the worst days of war,” Newkirk said.

“PETA urges Niagara Falls Tourism to call off this months-long bombing and put on a fun, not scary show.”

The letter suggests that another form of celebration involving lasers or drones could still take place at night without endangering or disturbing “wildlife, pets, children, veterans and noise-sensitive elderly people”. .

Newkirk cites an example of a fireworks display in Beebe, Arkansas, knocking “more than 5,000 dead or dying red-winged blackbirds” from the sky.

And while she may have chosen one of the less friendly birds as an example, it’s still extremely upsetting to know that these animals lost their lives so people could see a good show.

In other cases, Newkirk says “frightened birds abandoned their nests and crashed into houses, windows and each other.”

Waterfowl native to the area are believed to be at risk, with the PETA president citing studies that find birds fly en masse at high altitudes during fireworks and can stay aloft long enough to exhaust them and risk death. fall from the sky.

Even when they do not pose a life-threatening risk, the letter warns that “loud fireworks cause great stress, anxiety and fear in wildlife and other animals”.

Anyone who has lived with dogs or cats knows that a fireworks display can cause great distress to our furry friends, and pet owners who live near the falls are now preparing to comfort their pets 40% of nights of an entire calendar year.

The letter ends with a plea to Niagara Falls Tourism to “please consider canceling this series of fireworks,” although with the first of the year’s free displays less than a month away, starting on May 20 at 10:00 p.m., it might be a little late in the game for a less disruptive show to be planned and implemented.