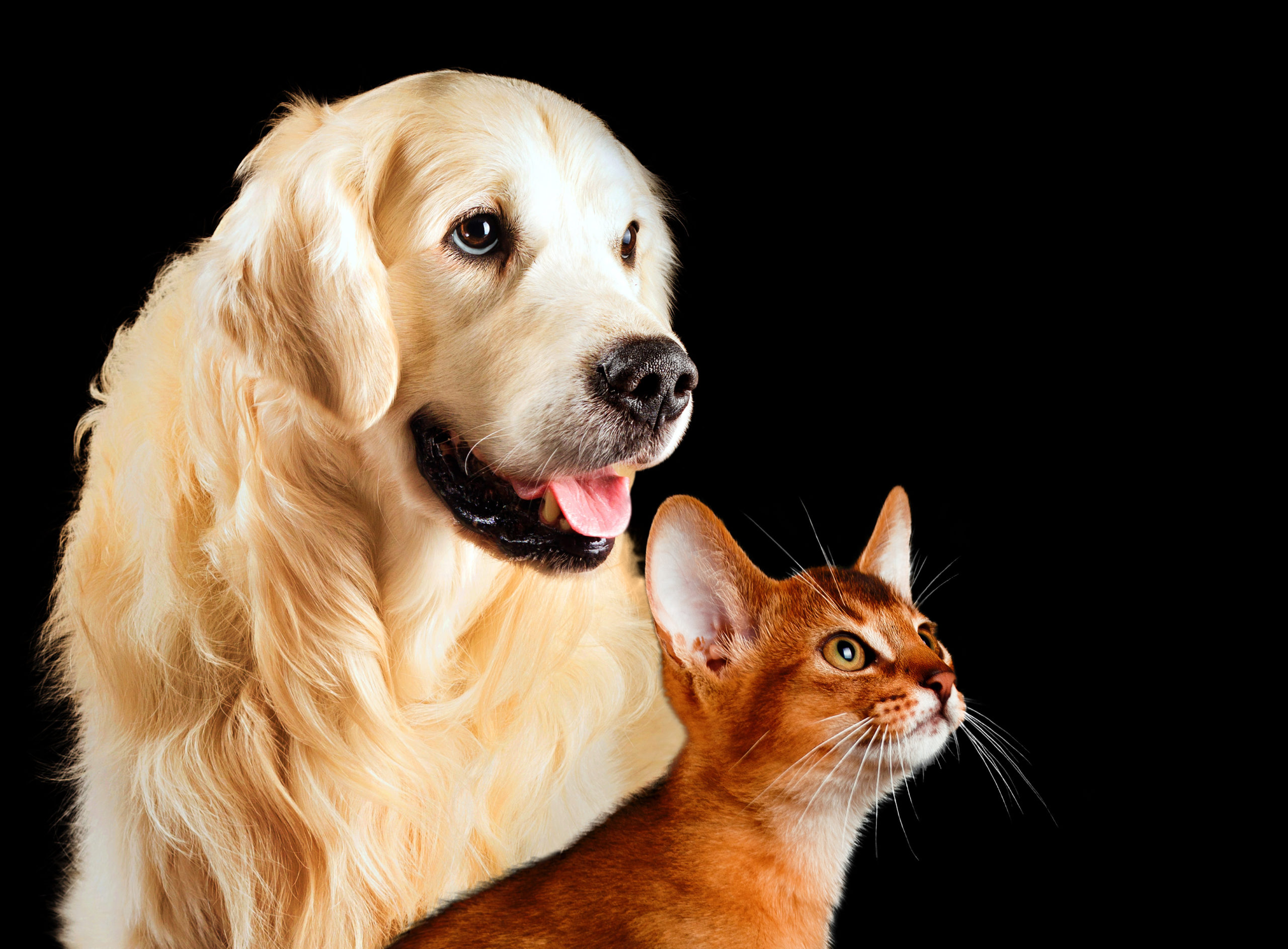 Regular readers will know that I have two rescue dogs, Tara the Galga (Greyhound) and Troya the Podenco (Spanish Hound) and animal welfare is something close to my heart. I am not alone because here in Spain, 8 out of 10 households in Spain have a pet.

The Animal Rights Act attempts to end the abuse, abandonment and sacrifice of animals and introduces one of the biggest changes to this legislation: preventing pets from being slaughtered or sacrificed, except for sanitary reasons and euthanasia.

The law toughens penalties for animal abuse which includes all vertebrate animals. In case of mistreatment with death of the animal, the penalty can be up to 36 months, with prison sentences and fines of up to 200,000 euros, in addition to being disqualified for possession and for activities related to animals ( breeding, marketing, veterinary assistance, etc.) between five and ten years if the infringement is very serious.

The law changes and considers that no animal is automatically dangerous because of its breed, so dogs must be assessed individually. For this reason, the list of dangerous dogs, which existed until now, is removed, but specific training could be required after a study of the sociability of each animal if it shows signs of aggressive behavior.

Those wishing to adopt or acquire a pet must first undergo training guaranteeing the well-being of the animal. The law also provides that housing must meet the conditions for them to be able to adequately develop their needs according to their nature.

All pets must be identified and breeding of animals can only be done by registered breeders. The transfer of animals between individuals must be, in any case, free and be the subject of a contract.

Circuses with wild animals and those that participate in riding or on stage are prohibited. It is also prohibited to sell dogs, cats and ferrets in pet shops, to display them and to display them to the public for commercial purposes.

Zoos and dolphinariums will be converted into centers for the recovery of native species, and the use of animals in activities and shows in which they could suffer injury or death will be prohibited.

The new law caused some contradictions since hunting dogs were not included in this law, and because bullfights are not covered by this law.

“Working” dogs, such as guide dogs or police dogs, will be regulated separately.

The existence of feline colonies is recognized. Also, the law recognizes the responsibility for the keeping of community cats, whose “ethical” management – ​​health care or population control plans – falls under the jurisdiction of the municipalities.

Thank you for taking the time to read this article. Don’t forget to come back and check the Euro Weekly News website for all your up-to-date local and international news. Don’t forget you can also follow us on Facebook and instagram.