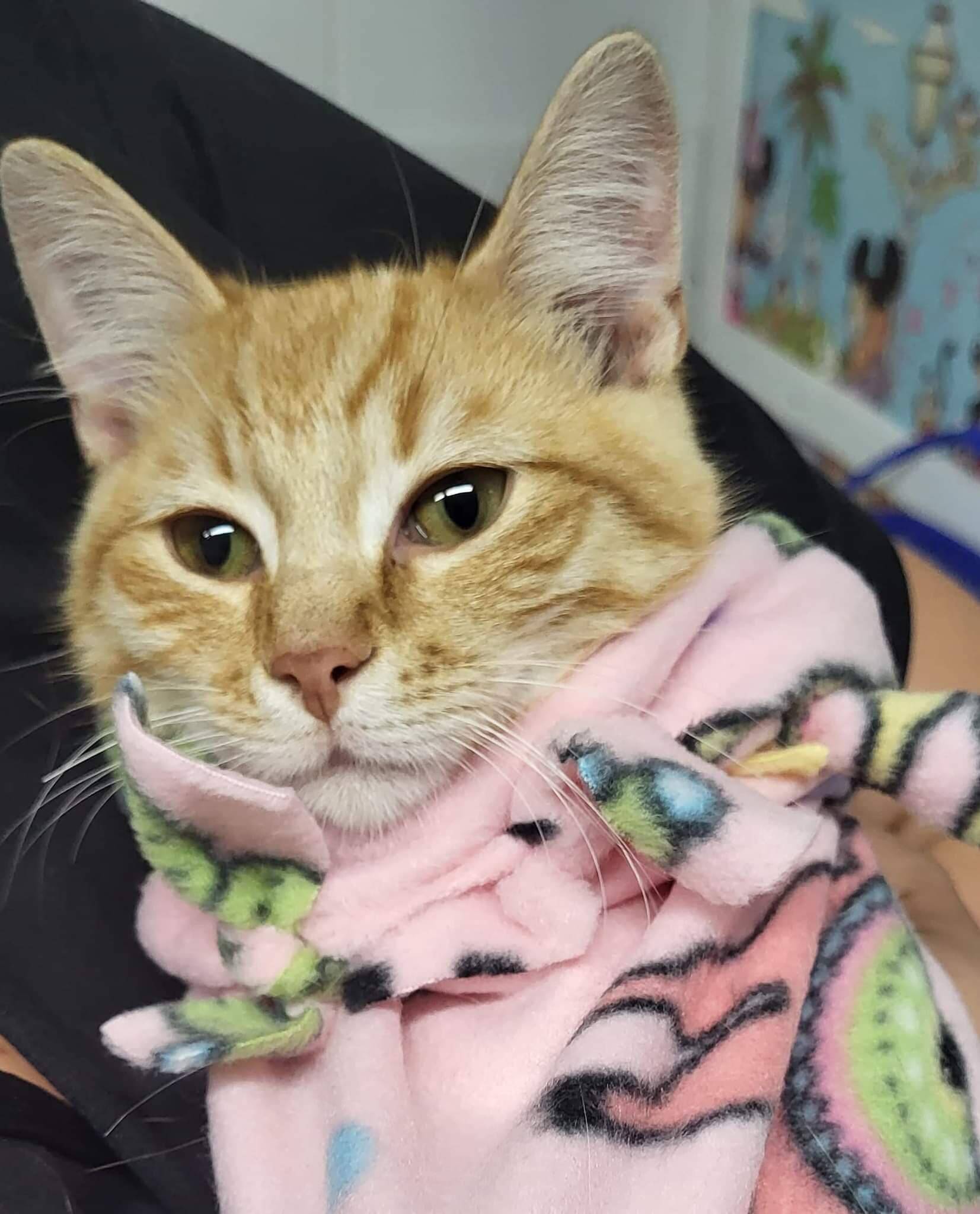 Local animal rescues are sounding the alarm over the crisis of feral cats and abandoned dogs in Westman.

Paws Crossed Animal Shelter, located in Brandon, posted a call for help on its Facebook page on Wednesday about a group of cats at a rural pound that were due to be euthanized the next day. The shelter managed to raise enough money – around $600 – to save the cats. The funds would be used to neuter and neuter the felines.

While this particular story has a happy ending, Paws Crossed volunteer Brittany Bergwall said the feral cat problem is widespread in Manitoba, causing shelters to be so full they have to put in place freezes. admission. Bergwall said Paws Crossed is currently on an admissions freeze, but made an exception for the animals he rescued on Wednesday.

“There are charities and rescues across Canada that are dedicated solely to taking rescues from Manitoba because we have such a big problem. But unfortunately they are also reaching their capacity and are on admission freeze.

Manitoba doesn’t have one-size-fits-all animal laws unlike other provinces, but rather a “piecemeal” system that contributes to the problem, Bergwall said.

“Nothing says you need a breeder’s license to breed. Everyone can reproduce if they wish. There is no legislation other than individual municipalities and towns…which have sterilization and sterilization regulations.

Many of the problems facing veterinary practices and shelters would be avoided if more pet owners had their pets repaired, she said.

Another contributing factor to the wildlife problem, Bergwall said, is the shortage of practicing veterinarians in the province.

“Manitoba is losing veterinarians at an alarming rate. Right now in the city of Brandon you can’t have a veterinarian. Many vets are not taking patients because they are at capacity.

Dr. Liz Ostendorf, who has practiced at the Neepawa Veterinary Clinic for nearly 10 years, works closely with Paws Crossed. She said an overlooked reason behind the shortage of vets in Manitoba is suicide.

“As a profession, [veterinary medicine] is very busy, and there are a lot of ups and downs and a lot of stressors. People have this idea that being a veterinarian is… petting puppies and kittens all day. There are actually a lot of difficult things that need to happen,” Ostendorf said.

“Vets are very prone to mental health issues and suicide is a big issue for our profession… we lose a good number of colleagues to suicide every year. We also have colleagues who leave the profession simply because it becomes too much for them.

Ostendorf also noted that schools are not producing enough vets to keep pace with retirements in the profession.

Sherrill Creasy leads the frontline rescue A Tail to Tell, a non-profit organization based in Ste. Rose du Lac and Carberry which focuses on dog care.

She noticed that the problem of sick and injured dogs is particularly important in First Nations communities. Last Sunday, she rescued seven dogs from just four homes, she said. Part of the problem is that some people are reluctant to spay their pets, and there are usually no regulations requiring residents to do so.

A Tail to Tell offers owner assistance programs and tries to work with community leaders to raise awareness of the feral dog problem.

“We do our best to communicate with chiefs and councils and it seems to be on the back burner all the time,” Creasy said. “We tried every angle…they have to own their dogs.”

“I would love to go to the reserves and educate if I could, but…it would fall through the cracks unless the chief and council support it, and somehow a regulation has been set up and someone is watching it.

Creasy said she and other volunteers were working on a petition to get sterilization and spaying clinics on reservations.

The Sun contacted the Manitoba government, Brandon Animal Control and several First Nations communities, but did not receive a response before press time.