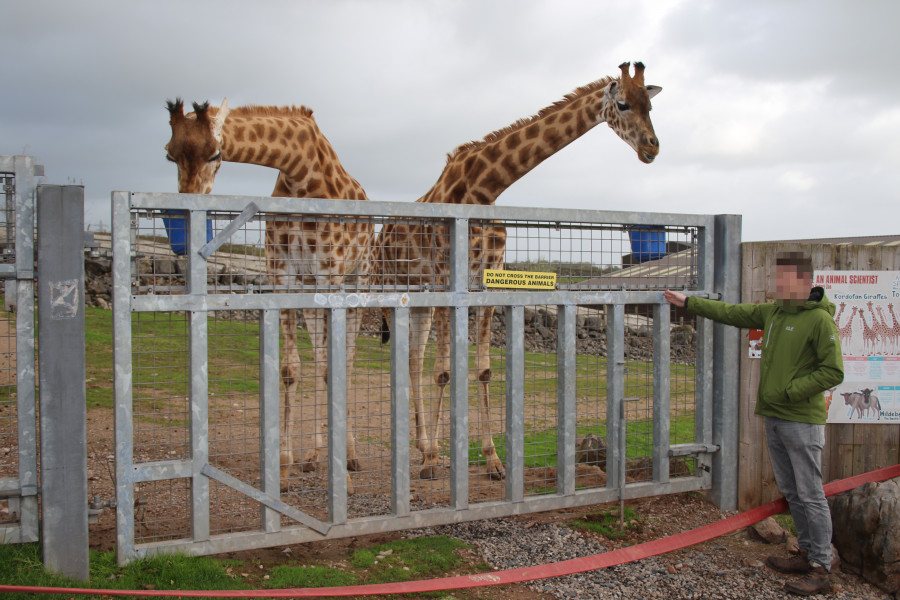 The South Lakes Safari Zoo is set to be inspected following reports of animal welfare concerns.

A team of Barrow Council officers and a government zoo inspector will visit the zoo on November 17.

The inspection comes after Born Free, an animal charity, raised concerns about the zoo in a report following an investigation into the site.

Zoo bosses denied the allegations and said Born Free’s report was inaccurate and based on assumptions.

The council said the allegations made by the animal charity would be fully investigated as part of the inspection. The zoo’s in-house veterinarian will be interviewed and animal records reviewed.

A council spokesperson said: “We have acted quickly on concerns raised about animal welfare at the South Lakes Safari Zoo. Availability issues with Defra Zoo’s qualified inspector mean our inspection will be carried out later than we would have hoped.

The zoo’s license was granted for a further six years in 2021, with additional conditions and instructions following a formal inspection.

Council officers visited the zoo and undertook an annual informal inspection in February to check whether conditions had been met and instructions followed.

Animal welfare was not reported as an issue, although one of the guidelines is for the drainage of the Africa pen which is due to be resolved by December this year.

The Cumbria Zoo Company, which runs the zoo, said it was committed to looking after them.

Samantha Brewer, of the Cumbria Zoo Company, said: ‘The allegations are of the utmost seriousness. We refute all allegations made by the Born Free Foundation since their visit to the zoo on October 17 and their subsequent report on their website.

“We welcome Born Free and any opinion of the zoo, Born Free is an organization that stands for what it believes in and we have nothing but respect for that, and the principles on which the organization is built.

“In 2022 species are disappearing right left and center and zoos are at the forefront of trying to successfully change that. Our team have recently returned from a trip to see firsthand where the anti-poaching dogs, trained here at Cumbria Zoo, together with their handlers and NGOs on the ground are actually taking a meaningful stand in the fight to reduce the wildlife eradication.

“During our trip, a prominent conservationist was quick to tell our staff that the only way a child in South Africa will ever see a rhino with a horn is in a zoo, God forbid. This proves to be the case. This zoo, like others, is committed in 2022 and beyond to direct conservation on the ground and to enriching the lives of the beloved animals in our care.

“The report contains inaccurate assumptions and, of course, an inaccurate clinical assessment. Cumbria Zoo has, in our last four years, been inspected by over 35 Government appointed independent inspectors, the overwhelming results of these inspections being overwhelmingly positive, and the continued progress we are making here at Safari Zoo is recognised. .

5 reasons to stay far, far away from title loans