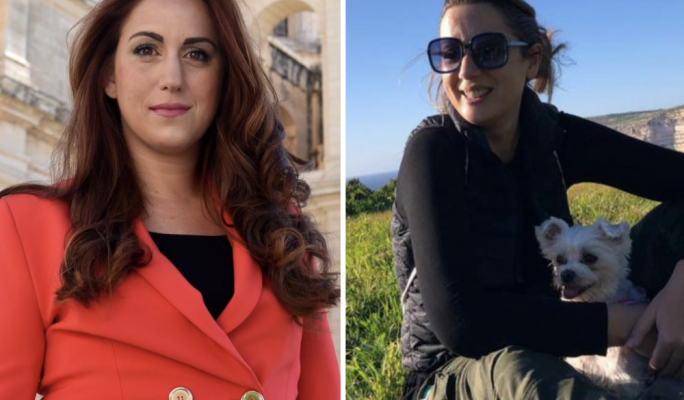 “I will never tolerate the hunt”

Animal Welfare Commissioner Alison Bezzina has spoken out against the hunt in what is a clear swipe at Animal Rights Parliamentary Secretary Alicia Bugeja Said.

Bezzina underlined her stance against the hunt in a Facebook post, saying the practice may be “legal” but not “ethical”.

“I am pleased with the work done to safeguard the traditions that make us Maltese,” Bugeja Said wrote in a Facebook post over the weekend that raised eyebrows among animal lovers.

However, Bezzina said, personally, that there were only two scenarios in which killing an animal could be justified.

“If the animal is in distress, and killing it is the most lenient thing to do. If your life, safety or health is at stake and dependent on killing an animal,” she said.

This year, the spring dove and quail hunting season kicked off on Easter Sunday and will continue until April 30. The inclusion of the dove effectively ended a spring hunting moratorium for the species that was introduced in 2017 after the EU commissioner threatened legal action. The dove is considered a vulnerable species.

BirdLife Malta had criticized the decision to allow dove hunting and tried to stop the season in its tracks by asking the courts to issue an injunction. In a judgment delivered last week, the court rejected BirdLife Malta’s request and allowed the season to go ahead as planned.