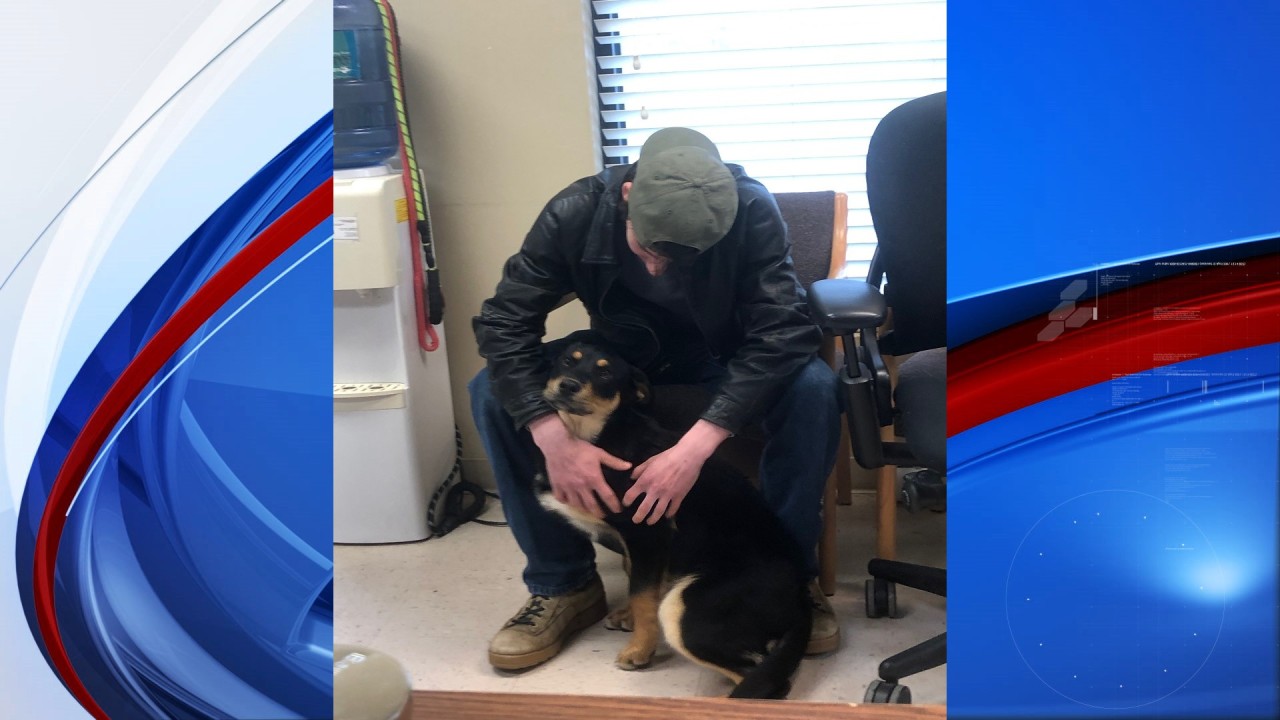 SENATOBIA, Miss. (WREG) – A homeless teenager who turned his dog over to a Mississippi animal shelter because he couldn’t care for her has been reunited with his dog.

WREG is not identifying the 17-year-old, who was reunited with his puppy Jada on Friday morning.

Kris Robinson, acting shelter director at the Senatobia-Tate County Animal Shelter, said the teen came to the shelter earlier in the week and asked if he could leave Jada there.

Robinson says he told her he couldn’t take care of Jada anymore and that he was living under a bridge. The 17-year-old said he left Jada in a tent while he looked for work, but she passed out.

The teenager told Robinson he didn’t even have a tent anymore and couldn’t feed the dog.

Robinson took in Jada even though the shelter was full but hated seeing the young man fall back into homeless isolation.

“He filled out a surrender form with a bit of information about himself, and we were able to pass it on to people who could help him,” Robinson said.

He left Jada there with a bag of dog food.

While it was not revealed where the teen lived or what prompted him to leave his home, on Thursday evening the Senatobia Police Department said officers had located the teen with the help of several members of the community.

On Friday morning, the teenager found Jada at the shelter.

We’re told the teenager has a place to stay and was due to pick up Jada and take her to her new home on Friday.

“He’s able to go to someone’s house and be with them for a while while they get their life back on track,” Robinson said.

The shelter is inundated with calls from people wanting to donate to Jada and her owner. There are no designated homeless shelters in Senatobia, but many local churches are picking up the slack offering limited assistance.

We are told that the First United Methodist Church of Senatobia is receiving donations to help the family who will care for the teenager and Jada. The church phone number is 662-562-5214.