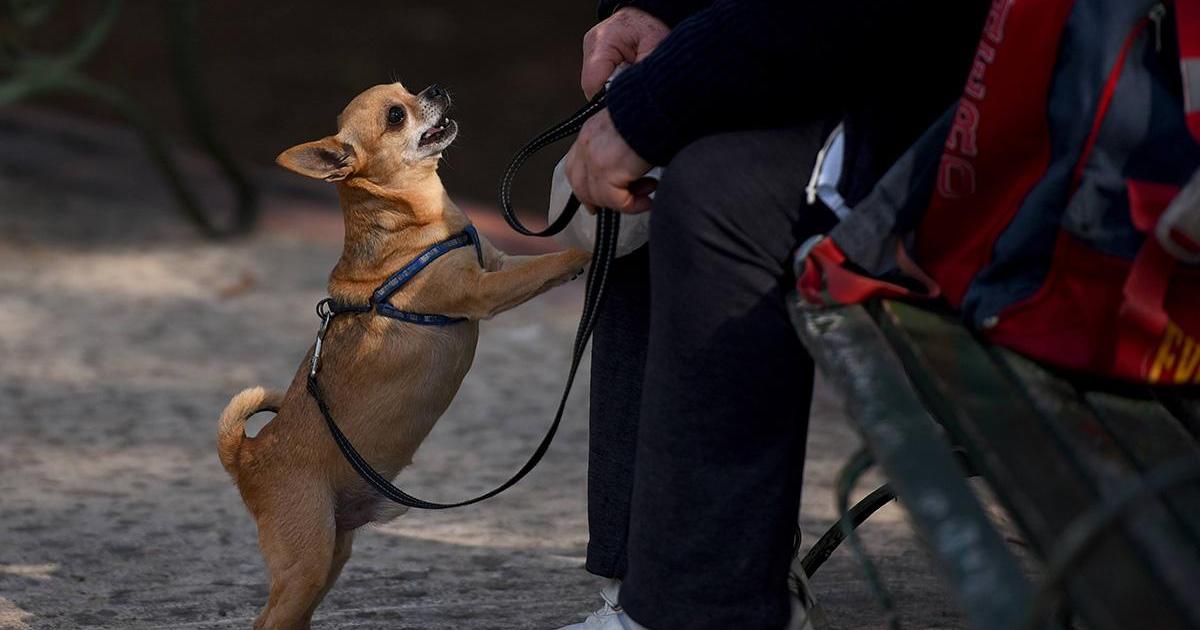 Having a pet brings a lot of responsibility. While the rights of pets and others are rightly recognised, it is equally important to insist that owners and others involved in the protection of animal rights be held accountable for their actions.

The many stray cats and dogs found in all areas of the island are the result of a variety of factors, including irresponsible owners abandoning their pets and government animal welfare officials failing to enforce what little legislation existing.

Without animal protection NGOs, the problem of stray animals would be even more serious.

An article in the Times of Malta quoted an Animal Welfare Commissioner as saying that abandoned dogs are not rescued unless injured because there is no more room at the Għammieri animal shelter.

Deputy Animal Welfare Minister Alicia Bugeja Said reacted to the comment saying: “Unregulated animal husbandry is the source of the problem. We need to reduce the number of dogs that are bred and sold. »

However, she refrained from defining how dog breeding can best be controlled through legislation and enforcement.

Despite various campaign promises to work on animal rights, little is being done to translate these good intentions into concrete actions to protect animal rights and enforce owners’ obligations.

Countries renowned for their respect for animals such as the UK have enacted laws to ensure that the rights of animals and the responsibilities of owners are well defined in laws such as the Animal Welfare Act 2006.

With pet owners apparently increasing every year and more and more people living in apartments, owners’ obligations need to be spelled out more clearly than they currently do. Animals must have a suitable environment in which to live, an appropriate diet and exhibit normal behaviors. They must also be protected from pain, suffering, injury and disease.

Equally important, certain types of dogs are known to be dangerous and owners should take extra care to ensure their dogs do not endanger other animals or people, especially children, in public places. . All dogs should be muzzled in public to ensure they never get out of control.

Owners must also ensure that their pets do not interfere with the urban and rural environment.

The walks in many parts of the country where people have the opportunity to take a walk to relax are often overlooked by dogs.

Local authorities should have the power to impose penalties on pet owners who do not clean up their dog’s mess. There is little evidence that this is done.

Another nuisance that the public has to put up with is the irritation caused by the prolonged barking of dogs.

Neighbors aggrieved by irresponsible dog owners have the right to report constantly barking dogs to the police. The police often take legal action if they confirm that the barking is loud enough to cause a nuisance and lasts a long time, especially at certain times of the day.

It would be more practical to authorize the town halls to curb this nuisance.

Bugeja Said will do well to reflect on what Mahatma Gandhi once said: “The greatness of a nation and its moral progress can be judged by the way its animals are treated.

The adoption of pragmatic legislation to articulate animal rights and underline the obligations of owners is long overdue.