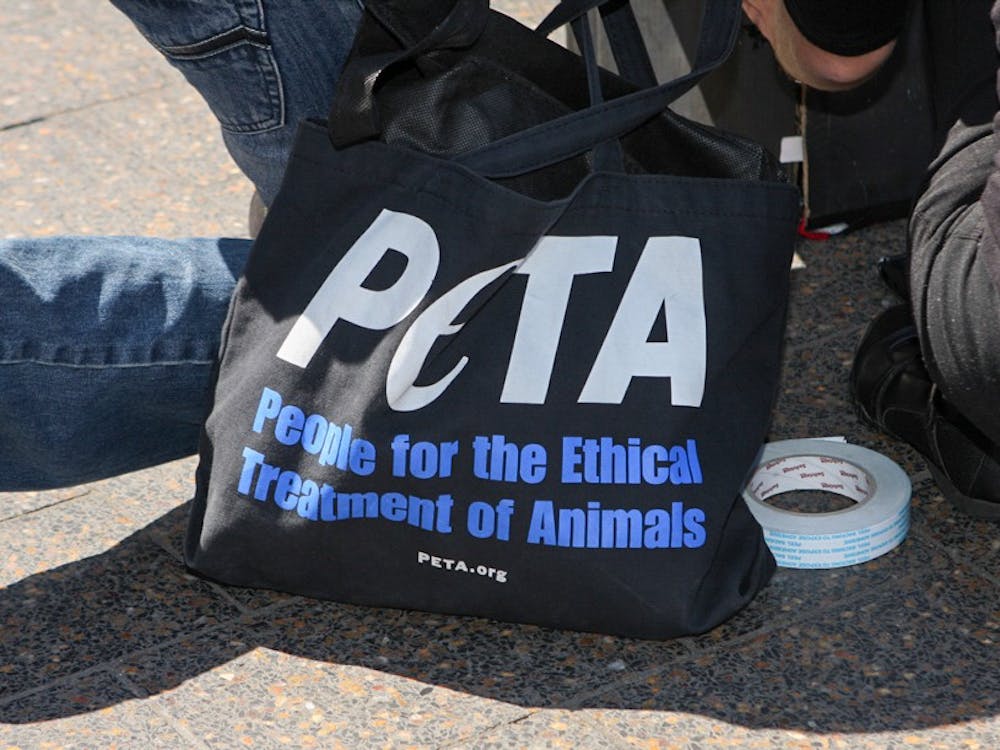 PETA filed the lawsuit with the National Institutes of Health, saying the actions of a Duke researcher “may have resulted in the loss of two of the four puppies,” and the pigs weren’t fed for a weekend , according to a U.S. Department of Agriculture inspection report.

PETA’s complaint comes after Stop Animal Exploitation Now, an Ohio-based nonprofit documents obtained showing that Duke received a “non-critical” violation during an unannounced routine laboratory inspection conducted by the USDA. SAEN also filed a complaint against Duke with the USDA.

The USDA inspection report of July 19 said three pigs were not fed for a weekend due to a “significant planning error”.

Also, a researcher trying to reach the on-call vet during a difficult dog birth did not follow the pre-approved procedure communication policy. This misstep “prohibited the [Duke Division of Laboratory Animal Resources] the vet’s ability to provide appropriate veterinary medical care,” which could result in the loss of two puppies.

“There is simply no excuse for the deaths of these puppies without veterinary intervention. Duke must be punished,” SAEN executive director Michael Budkie wrote in a statement to The Chronicle.

In both cases, the researchers developed a corrective action plan to prevent future incidents.

PETA is asking the NIH to stop funding Duke’s research, according to a Statement by Alka ChandnaPETA vice president of laboratory investigation cases.

The NIH is the university’s largest research funder as of fiscal year 2019, according to Duke’s government relations office. It contributed more than $423 million in fiscal 2022, according to NIH data.

“According to federal reports, 1,433 animals in Duke laboratories were used in pain experiments and of these, 366 did not receive adequate pain relief,” Chandna wrote in the statement. “The university would do well to modernize its research program by leaving cruel and archaic animal experiments behind and instead using only sophisticated research methods relevant to humans.”

Get The Chronicle straight to your inbox

Nadia Bey is Trinity’s Senior Director and Digital Strategy for The Chronicle’s 118th volume. She was previously editor of volume 117.