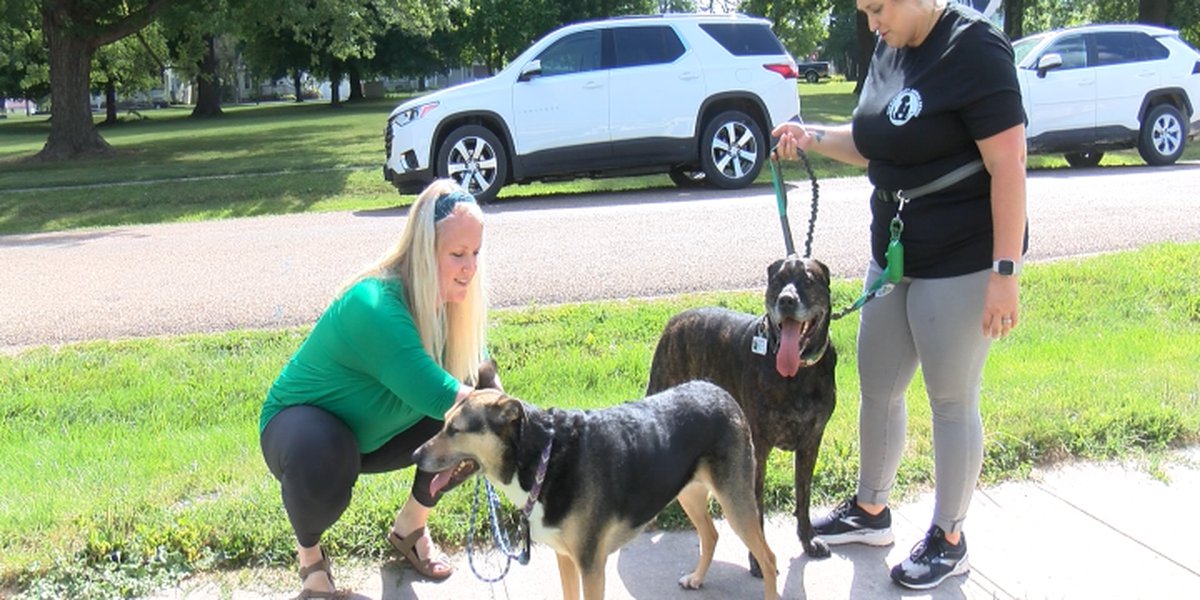 MOUNT STERLING, Ill. (WGEM) – There is an initiative to bring an animal shelter to Mount Sterling, since Brown County does not already have one.

“I think every county should have an animal shelter,” said Courtney Newton, president of Brown County Animal Rescue. She said the volunteer organization already had plans in place for a roughly $500,000 to $600,000 shelter that would house six dogs and 35 cats.

Newton said there was an overpopulation of feral cats roaming the county and abandoned dogs.

“At this time the Mount Sterling Police Department is assisting in the rescue of the dogs,” Newton said. “But, it’s just within the city limits. As for outside the city limits, there really isn’t much to do.

Katie Berens, a member of the BC Animal Rescue committee, said that from now on they are relying on help from animal shelters.

“We don’t have an animal control officer at this time or our closest options will be Adams County, Pike County or Schyuler County,” Berens said.

Berens said they also had to raise awareness in the community to favor cats and dogs.

Newton said the process could take several years. Right now they are applying for grants and launching fundraisers.

They said they will hold their first-ever fundraiser tomorrow at Hops Garden, where proceeds from food and tickets will be used to build the shelter.