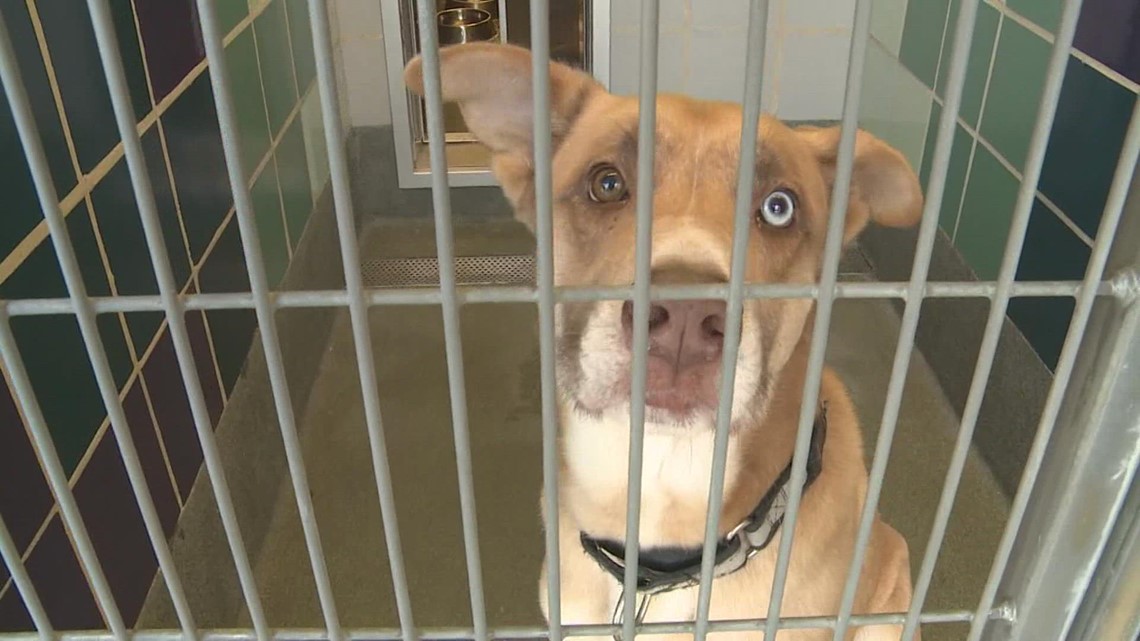 More than 250 animals in the shelter need a home.

HOUSTON — Houston’s BARC Animal Shelter said Thursday it was being forced to euthanize more animals due to ongoing capacity issues.

More than 250 animals in the shelter need a home.

“It’s not the first time this year that we have had to tell the public that we are starting the day at full capacity,” said BARC’s Cory Stottlemyer.

Stottlemyer said the shelter has been operating at its capacity limit of 300 animals for months.

He said the number of adoptions and foster care was at an all-time low.

“Due to the high cost of owning a pet right now, inflation is impacting the decisions of people at all levels about adding a new family member or pet,” Stottlemyer said.

By law, the shelter must accept any animal that comes through its doors. Stottlemyer said lack of space and adoptions forced them to cull more animals.

“We don’t have a kennel for incoming animals. we have to make this ultimate and difficult decision,” he said.

There is a measure on the November ballot aimed at helping the shelter with its ongoing capacity problem.

“What we do know is that it would improve the reception capacity of BARC. We know more funds would go to help get animals off our streets,” said Houston PetSet Co-Chair Tena Lundquist Faust.

Lundquist-Faust said her agency works in conjunction with shelters like BARC.

“It’s not just for the animals, it’s for the city of Houston, it’s a crisis, it’s a public health and public safety issue,” she said.

BARC is running a Halloween special over the weekend with reduced adoption fees. The promotion runs from Friday to Sunday.