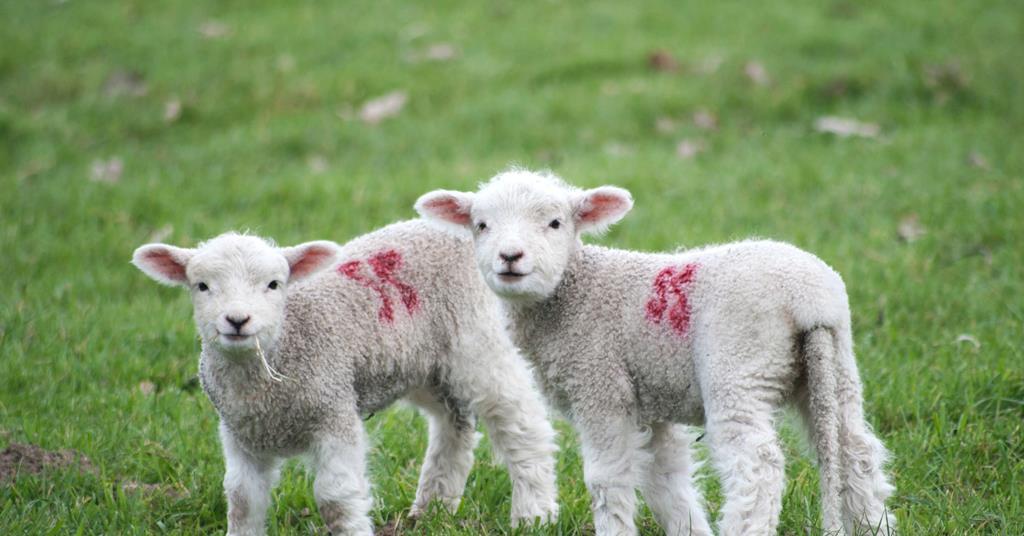 Chickens, cows and octopus should never be treated as “units of production”. They also have feelings and are capable of experiencing pain, joy, and other emotions. Understanding this – and acknowledging it in the law – is important. The new legislation means that all vertebrate animals, as well as lobsters, crabs, octopuses and related species, will be recognized by UK law as sentient beings. Good news at a time when there is so little cause for celebration. The health and well-being of everyone involved in food and agriculture is important – whether they have two legs, four legs or eight tentacles.

The Animal Welfare (Sentience) Act will soon be passed into UK law, fulfilling a pledge from the Conservative Party manifesto at the last general election. Despite legitimate debates about how much meat and dairy people should eat, we should all be able to accept any animal that are cultured people deserve a life worth living and a humane death. When making ethical decisions, we must consider the impact of our decisions on people, the planet and animals.

Animal welfare has long been the poor cousin of environmental and social justice concerns – and this legislation is starting to redress the balance. Protection is still needed for UK farmers to prevent them being undermined by cheap imports from countries with lower welfare standards. Food business leaders must keep animal welfare firmly on the radar, even in difficult times. They can also ensure that animal welfare is not only focused on the number of chickens per square meter, but more broadly on the ability of animals to live a good life.

Farmers are currently responsible for the welfare of around a billion land animals and millions of fish farmed for food in the UK each year. This raises the question of how many animals it is reasonable to keep in a world of limited resources and net zero. Recent reports suggest that Northern Ireland, for example, may need to lose a million sheep and cattle to meet climate targets. Food companies should help farmers improve welfare standards and practices, while accelerating towards net zero.

The Animal Welfare (Sentiment) Act will be an important step – not only because of its animal welfare benefits, but also because enshrining a more ethical food policy in legislation enables the government to render accounts. This reduces the risk of empty rhetoric and vague promises falling through.

Let’s pass ambitious but sensible legislation to move us towards fairer food systems, including in the UK government’s belated White Paper response to the National Food Strategy. How about a commitment to a new food law, to integrate food policy, health, environment, labor rights, trade, agriculture and animal welfare ? Ensuring that such legislation has bold and overarching goals, with measures to track progress, will provide greater certainty and encourage positive action by food businesses.