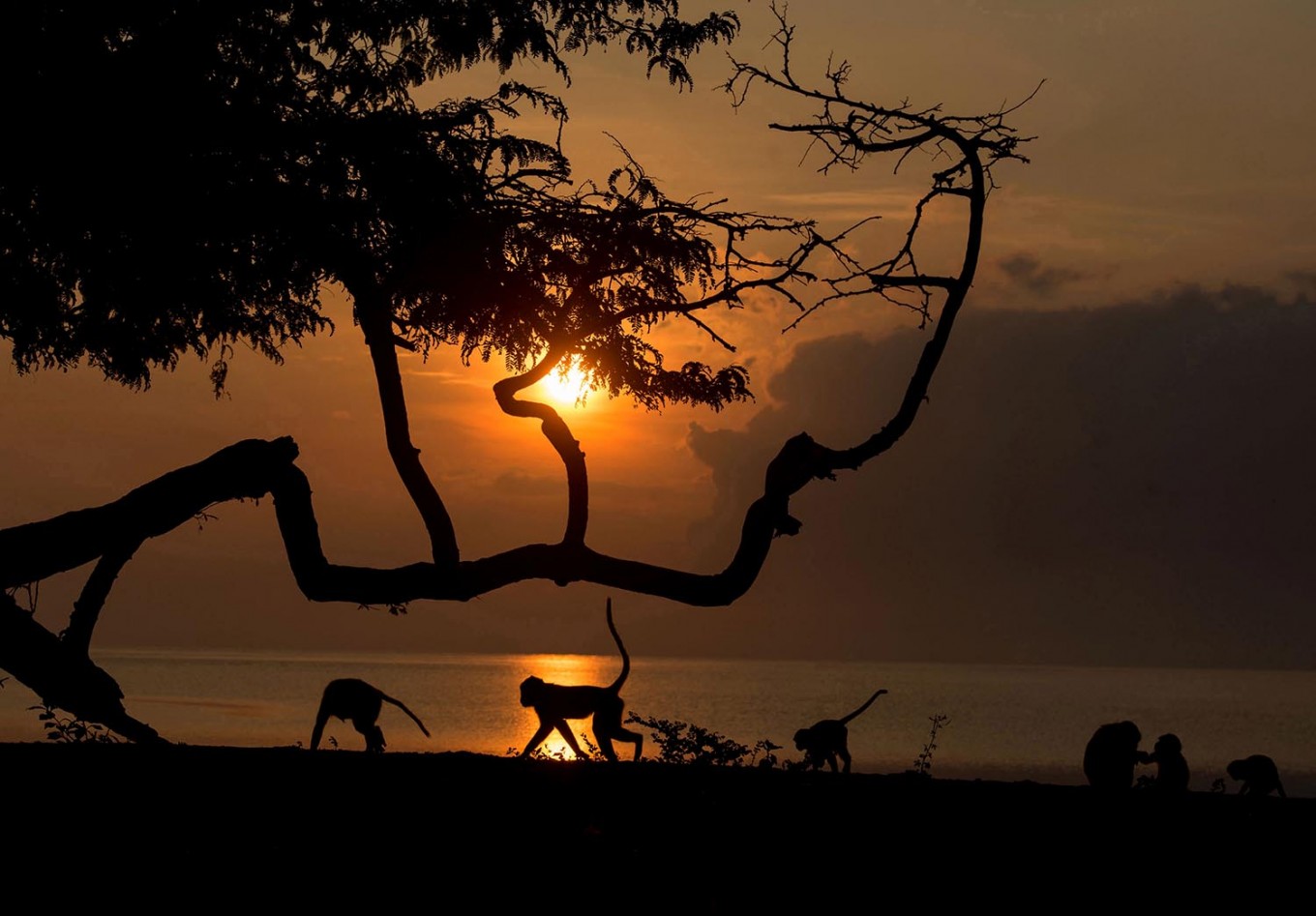 Local animal welfare groups have called on the government to ban the trade in long-tailed macaques, a species now listed as “vulnerable” by the International Union for Conservation of Nature (IUCN).

Two groups, Animal Friends Jogja (AFJ) and Care for Monkey Action Group (AIPOM), noted that no regulations were in place to stop the hunting, abuse or trade of the long-tailed macaque and that at Unless something is done, the species’ population would decline by 30 percent over the next three decades.

On Monday, the two groups stepped up the pressure by holding a rally at the headquarters of the Ministry of Environment and Forests in central Jakarta.

“Lately, owning a monkey as a pet has become trendy because people think that this animal is cute and they can treat them like babies. […]. This is wrong because they are wild animals and won’t be so cute when they grow up,” said Angelina Pane, spokesperson for the AFJ.

Angelina said the risk of owning long-tailed macaques increases as they reach puberty, around age 3, because they may start biting or attacking people close to them.

Another animal rights activist, Reza Maulana, said long-tailed macaques and similar species are mostly wild and given the risk they pose to humans, the animal should only be used. by humans only for very limited purposes and under the strictest regulations.

“The use of monkeys for scientific purposes, for example, needs to be regulated, approved and considered by experts,” Reza said.

Both groups also called on the government to crack down on the use of long-tailed macaques for entertainment, as in the local practice of topeng silver (monkey shows).

According to the IUCN, the population of long-tailed macaques has declined by 30% across its range in the past 36-39 years.

The IUCN noted that “the species is hunted for food and captured alive for research and sport hunting”.