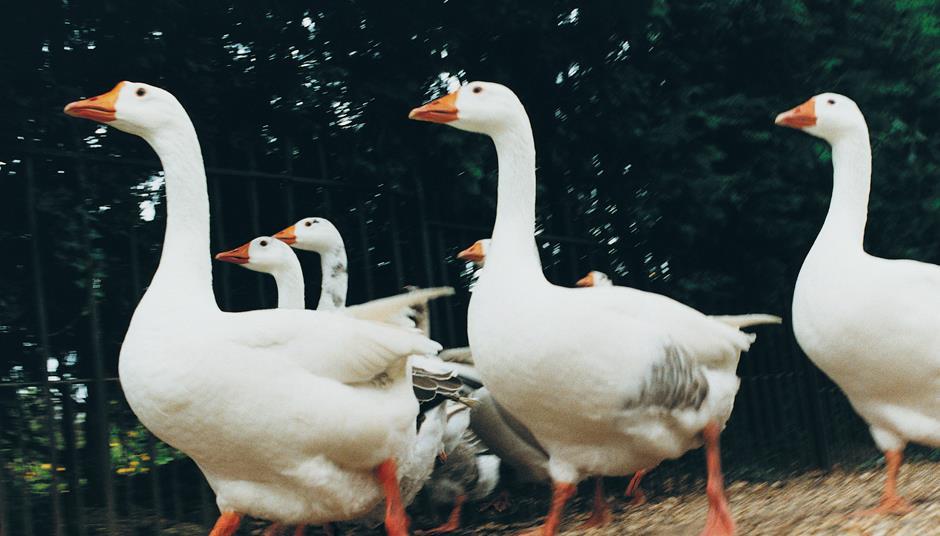 Animal rights campaigners have expressed anger over the removal of the Animals Abroad Bill from the Queen’s Speech.

The bill, which originally sought to ban imports of fur and foie gras, was not included in Prince Charles’ speech today (10 May).

Animal Equality campaigners have complained that in recent years they had received ‘extensive promises’ that the UK would pass legislation on animal welfare and animal agriculture issues, which had not been kept .

The Animals Abroad Bill and the Kept Animals Bill had sought to ban the export of live animals, the import of foie gras made by force-feeding and the import of fur products UK.

According to a YouGov poll, commissioned by Animal Equality and published last month, some 86% of survey respondents across Britain were opposed to the force-feeding of animals during rearing, with a further 81% in favor of a legislative import ban. of foie gras made by force-feeding.

Animal Equality said the force-feeding of ducks and geese involved confining them to small cages over a two-week period where the animals were restrained and force-fed several times a day using tubes.

“After years of clues and high hopes for a foie gras ban, the Prime Minister is turning his back on animals and the British public at the eleventh hour. Foie gras is a ‘luxury’ item that the British public does not By ignoring the wishes of the majority, what kind of message is the government sending to the country and the people it is supposed to represent?

Force-feeding of animals in the UK has been illegal since 2000, but the UK continues to import 200 tonnes of foie gras a year, the campaign group pointed out.

In its speech last year, the UK government released an animal welfare action plan, which the group saw as a welcome step towards improving welfare conditions at home and abroad. ‘foreign.

ALP’s animal welfare initiatives are not enough for farmers