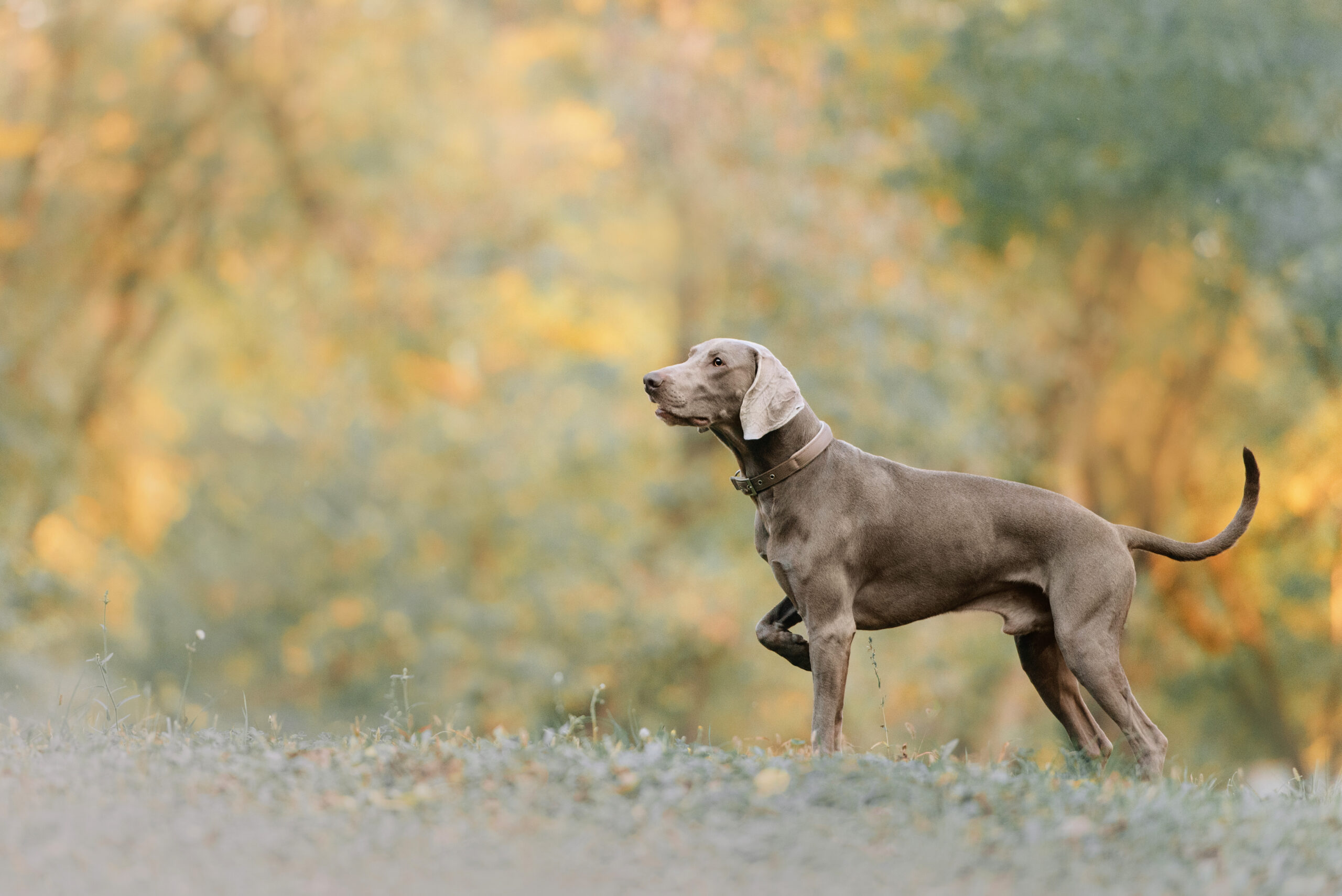 Animal rights protests are planned across Spain as the government seeks to exclude hunting dog breeds from the laws. Image: Ksenia Raykova/Shutterstock.com

ANIMAL rights protests are planned across Spain this weekend as ‘the Spanish government wants to exclude hunting dog breeds from the laws’.

The Paw portal published “a reminder that the Spanish government wants to exclude hunting dog breeds from new animal rights laws”, ahead of protests planned for the weekend.

“This will allow the biggest perpetrators of the worst animal abuse to continue without consequences!” organizations wrote on Facebook

“Please sign the petition and attend the protest this Sunday to keep up the pressure on the government to reverse this decision.”

“If you think ALL dogs should be protected, regardless of breed, please take action!”

As noted, the protests are scheduled for Sunday, October 16 and will be held at 12 p.m. in several Spanish cities, including Cadiz, Malaga, Valencia and Almeria.

As part of its petition to stop the Spanish government from excluding hunting dog breeds from new animal rights laws, the organization said: “The PSOE has presented an amendment to its own animal protection bill, by which it intends that dogs and other animals used for hunting, herding livestock and other specific activities, remain outside its scope. of application.

“It is the same government that modified the Civil Code to consider animals as sentient beings. That’s a shame!

“Each year, at the end of the hunting season, thousands of dogs are abandoned. Some have killed in terrible ways; hanged, thrown into wells, burned…

“Furthermore, the conditions in which many hunters keep these animals are appalling: permanently tied to short chains, drinking unsanitary water and sleeping on their own excrement.”

The petition added: “This was also denounced by the European Parliament’s Intergroup on Animal Welfare and Conservation in a letter sent to the government, in which it indicated that the treatment in our country of animals used as hunting tools is in contradiction with European values; that there is no justification for granting them legal protection different from that of the rest of the animals considered as companions; and that it is incomprehensible that hunting methods such as hunting with rehala, which are prohibited in other European countries due to their extreme cruelty, are protected and promoted in Spain by public institutions through subsidies and declarations of cultural interest.

“It is time that these and other extremely cruel practices towards animals disappear from our country, such as pigeon shooting, the prohibition of which, originally provided for by the bill, is also intended to eliminate the PSOE by this amendment” , did he declare. .

The protests planned across Spain followed a stand taken by protesters against bullfighting in Spain in Fuengirola in Andalucia on Sunday October 9.

Thanks for taking the time to read this article, don’t forget to come back and check the Euro Weekly News website for all your up to date local and international news and remember, you can also follow us on Facebook and instagram.