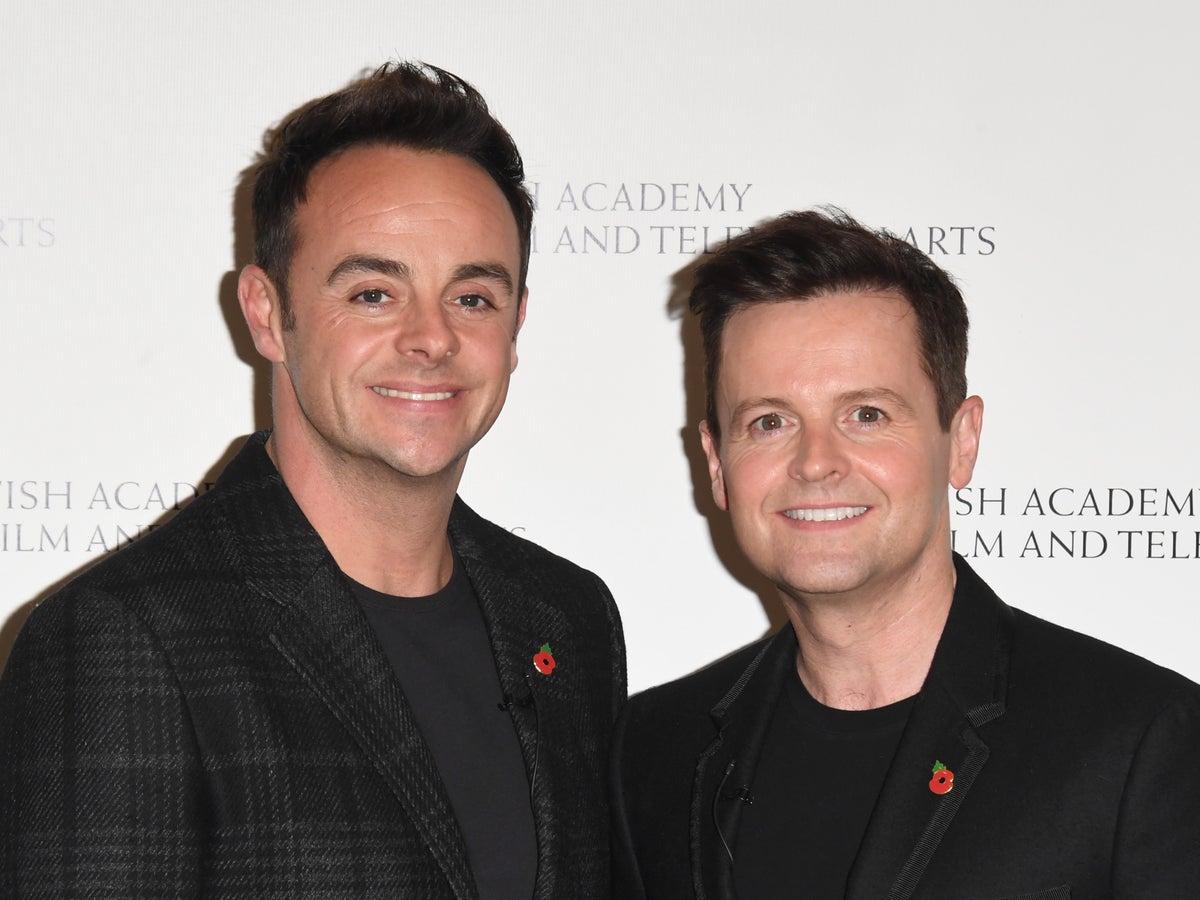 animal rights organization Peta wrote an open letter calling for Ant and Dec resign from I’m a celebrity… Get me out of here!

The popular TV duo, real names Anthony McPartlin and Declan Donnellyreturn to host the long-running reality series, which begins in a few days.

i am a celebrity drew criticism from animal rights groups throughout its run, with the use of live and dead animals in “bushtucker trials” being a recurring source of controversy.

Peta previously called for a boycott of the show because of the “animal cruelty” involved in the show.

Now, Peta has sent an open letter to Ant and Dec urging them to disassociate themselves from the production.

In a letter sent to popular presenters on Thursday and shared on the organization’s website, the group told the couple, “For too long you have been complicit in animal cruelty on the show, and it must stop.

“The longer you associate yourself with this show, the more you send the message to viewers that you believe animal abuse is not only acceptable but also entertaining.”

The letter claims that the ‘public attitude’ towards the use of animals on screen has ‘significantly’ changed in recent years, citing the more than 50,000 people who have backed Peta’s petition urging ITV to stop “abuse” animals in the series.

He also notes that 10,000 people complained to Ofcom last year about the treatment of animals on the show.

“Time to read the writing on the wall,” the letter continues. “For 20 years you have been complicit in the ‘bushtucker trials’, standing aside as animals of all kinds are tormented – and even killed – for TV audiences.

“At this moment, you must have become aware of the pain, discomfort and fear that these reluctant participants endure during the challenges. Ostriches, crocodiles, snakes, rats and thousands of insects have been exploited for the series’ childish pranks – and we fear the next series will be no different.

The letter, which can be read in full hereconcludes by saying: “Leave i am a celebrity would signal to the show’s producers that people will no longer put up with senseless animal cruelty and that it’s time for a change. So please hang up your hats and get out of there – for the love of animals.

A spokesperson for the show said in response, “We are always completely transparent about our protocols and we have a very strict environmental plan in place on the show. As a production, we comply with all regional and national laws regarding the use of insects, animals and reptiles.

“Welfare and safety are always the top priority in all of our programs, and at any Bushtucker trial that features animals, we have trained and experienced animal caretakers on site at all times. We keep the RSPCA NSW informed of all our activities at the show and they have an open invitation to attend the site at any time.

“We cannot stress enough that we have rigorous protocols in place to ensure that animals are handled safely at all times, before, during and after any filming, in accordance with all regional and national laws.”

Protesters plead for change at the Front Street Animal Shelter