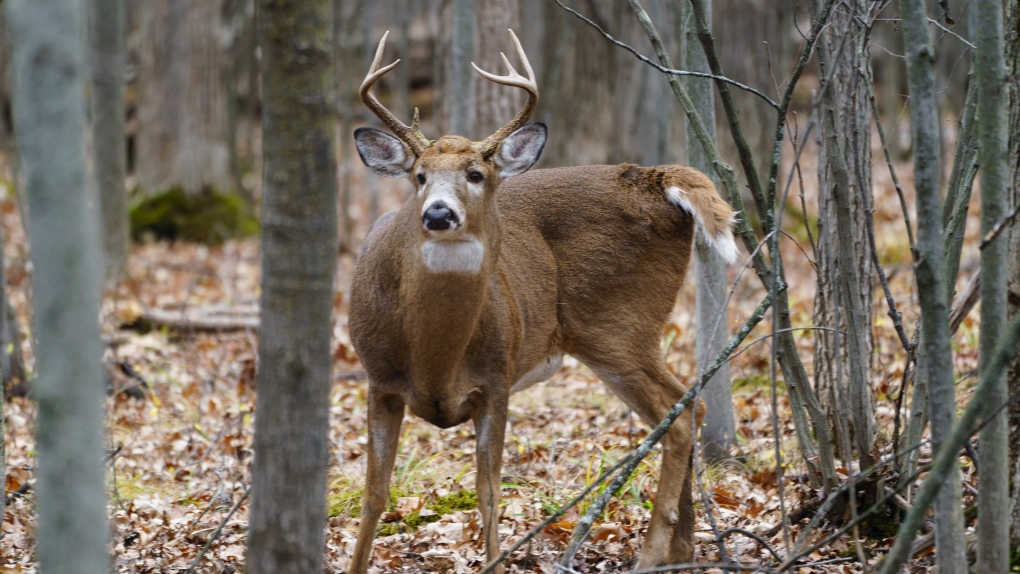 Animal rights activists have filed a lawsuit against the City of Longueuil and the Government of Quebec for what they call “unnecessary and cruel culling” to control the deer population at Michel-Chartrand Park in the borough of Vieux -Longueuil.

The trial is being conducted by Sauvetage Animal Rescue, alongside resident and lawyer Anne-France Goldwater.

“There are organizations like our friends at the wildlife group Sauvetage Animal Rescue that have developed and continue to develop expertise in order to save these animals,” Goldwater said. “Some municipalities have come forward and are ready to welcome many of these animals to large swaths of protected land.”

Goldwater accuses the City of Longueuil of years of “inaction”, saying that the current solutions proposed “are not without risk for deer but are certainly better than a mass cull”.

Last November, Longueuil, one of Quebec’s largest cities, reverted to its original plan to cull the deer population in Michel-Chartrand Park by euthanizing the excess population and donating the meat to local food banks.

The recommendation was made as part of a report from a committee tasked with analyzing how best to support the park’s overall ecosystem.

It was made up of local residents, environmental organizations, as well as academic and government experts.

Some of the problems discovered by the committee include “trees devastated by the emerald ash borer, the proliferation of invasive alien species, the overpopulation of [malnourished] deer and these consequences on the regeneration of the flora,” he said.

“For more than two years, our group has encouraged the city and the ministry to work together to find a humane solution,” said Éric Dussault, general manager of Sauvetage Animal Rescue. “We have always been ready to help with our expertise and equipment, but unfortunately some administrative burden has slowed us down.”

Goldwater is now asking the Quebec Superior Court to compel the Ministry of Forests, Wildlife and Parks (MFFP) and the City of Longueuil to refrain from euthanizing any deer until the case is heard.

She says she also wants governments to work with experts “who have a humane alternative plan to slaughter,” while respecting Quebec’s Animal Welfare and Safety Act.