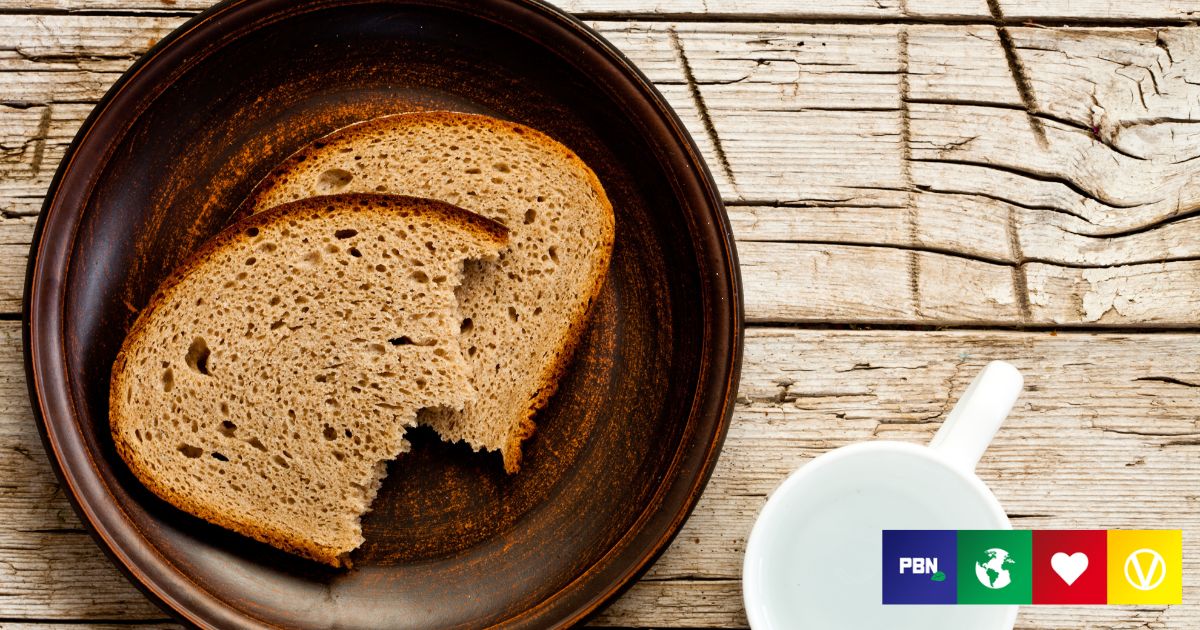 Switzerland is being sued after failing to provide proper vegan meals to an animal rights activist in prison.

The anonymous activist was serving time in a facility in Geneva after breaking into and damaging a number of slaughterhouses, butchers and restaurants.

After a few days of incarceration, he complained to prison authorities that he was not provided with sustainable plant-based meals. It is believed that he could only eat hamburger buns, rice and side salads.

He also refused to take a B12 supplement until the prison provided a plant-based one. Vitamin B12 deficiency can lead to damage to the nervous systemand it is vital that vegans get the recommended dose either through supplements or fortified foods.

The activist was later diagnosed by a prison doctor as suffering from iron deficiency, constipation and haemorrhoids.

According the Guardian, the prison rejected a written request asking him to receive appropriate vegan meals. The establishment responded by saying that measures had already been put in place to ensure that the activist had a diet as close as possible to his convictions.

In June 2020, an appeal was deemed inadmissible by the Swiss Federal Court. The prisoner’s lawyer then brought the case before the European Court of Human Rights (ECHR) based in Strasbourg. The ECHR is made up of 46 judges from several countries – including the UK, Norway and Turkey – which have signed the European Convention on Human Rights.

Another vegan who was denied proper meals while on a psychiatric ward at a hospital also joined the call.

The Strasbourg court has now allowed the appeal. Notably, it rejects around 95% of appeals, indicating a major shift in recognizing veganism as a protected belief.

The court asked the Swiss state to examine whether the prison violated Article 9 of the European Convention on Human Rights, which states that “everyone has the right to freedom of thought, conscience and religion”.

Veganism is experiencing a resurgence in popularity in Switzerland. We think around four percent of the population now follow the lifestyle.

In June this year, an independent think tank in the country predicted that Switzerland would be completely meatless by 2050.

Veganism as a protected characteristic

This isn’t the first time someone has taken legal action because of their veganism.

In the UK in 2020, an employment tribunal ruled that veganism was a philosophical belief protected by law against discrimination.

The decision came after a vegan named Jordi Casamitjana claimed he was unfairly dismissed by an animal welfare organization – League Against Cruel Sports – after raising concerns that his pension fund had invested in businesses linked to animal testing.